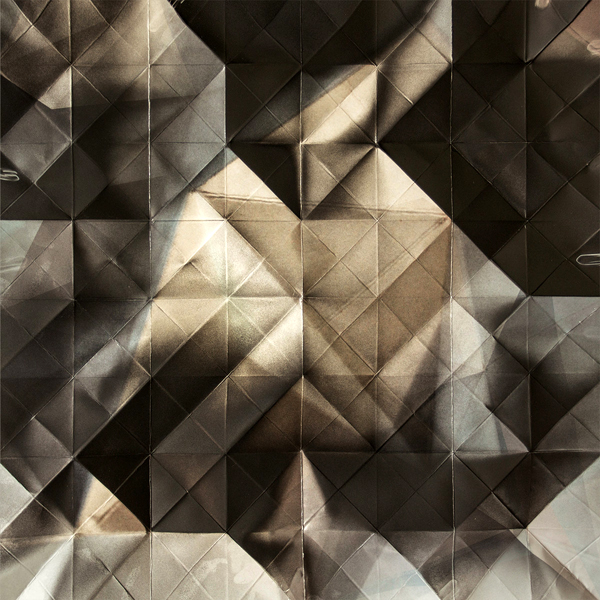 Ocoeur
Category: Ambient
Album: Inner
Blurb: Ocoeur continues his journey into minimalism and soundscapes in a fine example of the genre.

Ocoeur – a.k.a. Franck Zaragoza from France – started producing music at a young age, and has since 2010 released five albums, one remix album, as well as a handful of commissioned works for movies and video games. His album work has always been on the calmer side of electronic music as his first two albums, Les Hommes Ne Savent Pas Voler and Light as a Feather both had a major IDM influence with glitched-out beats and a kind of darker trip-hop sound, relatively speaking. A Parallel Life softened those IDM elements and brought about a more upbeat feel that also started to introduce more live sounding instruments like pianos and strings. Reversed dropped the IDM elements all together to lean into the piano instrumentation.

Everything up until Inner bordered on ambient, but always had something to keep it from being completely in that category; Inner dives in and embraces being an ambient album. It is almost nothing but passages of beautiful droning synths and hints of orchestral swells in some of the tracks. The opening title track, “Inner” has a constant stream of synth pads and lightly pulses with orchestra sounds to give one the feeling of a string section tuning up. At times it does feel like a sci-fi soundtrack inspired by Vangelis, and while it’s not arrhythmic, it is mostly devoid of drum sounds. The few times percussion appears, it adds to the hypnotic effect, as well and the soundtrack feel.

Inner is a solid entry into the ambient world. It doesn’t go for any big melancholy feeling, nor does it push the edge of experimentation, but it is well executed and sounds exactly like what one would think an ambient album should sound like. While this writer did think it a step back from Reversed, it is still an enjoyable listening experience.