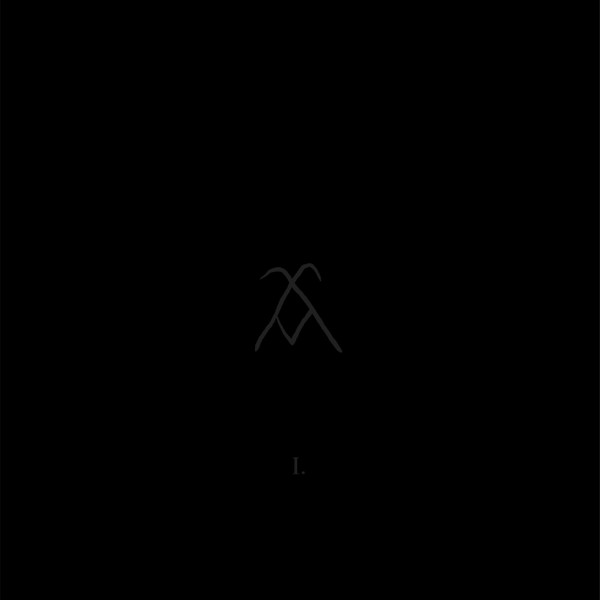 MXMS – short for “Me and My Shadow” – is a project from Shiny Toy Guns’ Jeremy Dawson and vocalist Ariel Levitan. This writer had first heard of the duo when they opened for The Birthday Massacre and Combichrist back in 2015; it seemed like an odd choice as the band’s handful of songs were somber and stripped down compared to the other two, and the crowd seemed understandably split at the time. Since then, they’ve been releasing various singles and have now built up enough to release an EP of songs that don’t include any from that original 2015 tour.

The Funeral Pop EP opens with “Salvation Hurts,” which is an ‘80s style romp in the vein of ‘Til Tuesday, complete with a soaring chorus, and is a genuinely good pop song that could have been a hit some decades ago. “Gravedigger” switches gears into a low dark bass song with explicit, monotone, rap-like vocals; the sound is simple with very few layers, but the bass fills those empty spaces. “Paris” changes things up yet again with a sparse and plucky guitar that reminds this writer of The XX with its much more laidback, upbeat, lazy afternoon feel, while “After Night” has a slow breakbeat with light pianos. It builds up with layered vocalizations that evoke a bit of the band Enigma, leaving “Timebomb” to go back to the style of “Gravedigger” with lots of bass and a monotone, rhythmic vocal delivery, but this song has a busier feel to it. The album ends on “The Enemy,” which is a bit more trip-hop like and similar to “After Night” with a sparse beat, light pianos, but with more reverb.

The band has used the term “funeral pop” to describe itself even before it became the title of this EP. Now that MXMS has a full selection of songs, one can see the vision of that description. Lyrically, Dawson and Levitan are tackling themes like sadness, depression, negative sexuality, and drug abuse – not the most original of topics, but they are putting it all in an easy-to-consume package. Levitan is a great vocalist and the EP really shows off her range, and it is also arguably the best work that Dawson has yet created.