FIRES – All of My Dreams Are of This Place0 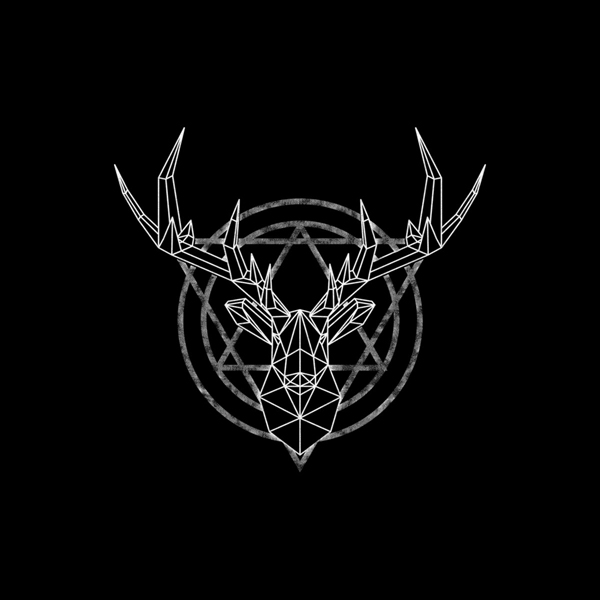 FIRES
Category: Electro / Rock
Album: All of My Dreams Are of This Place
Blurb: The new album from FIRES learns from some past mistakes, doubles down on original intent of the band, and then stuffs it full of raw emotion to create one of the catchiest and substantial albums of the year.

All of My Dreams are of This Place is the second full-length album by Aedra Oh under the name FIRES. Her first album, Red Goes Grey was a meditation on things falling apart set to a soundtrack of synths, guitars, and dance beats. That album tended to lean more on the electronics than the guitars, which is something Oh seemed intent on changing as on the subsequent tour, she stated that she wanted to punch up the energy of the songs to better match her tour mates in Panic Lift. This time, Oh said that she wanted to give industrial music a punk rock album that it hasn’t heard yet, and she delivers on this in a big way.

The album opens with “Show Me Life,” which starts off with prominent live drums, adds in louder guitars, and rapid-fire lyrics, along with AFI style shout-along vocals during the chorus. All of this lays the groundwork for the what the rest of All My Dreams… will sound like as the following “Through Black Skies” is a fun track that FIRES had played on the previous tour, having the audience sing along to the background vocalizations. The midpoint of the album takes a breath and slows down with “Ever,” a slower lullaby with light synths, strings, and breathy vocals reminiscent of Deftones’ Chino Moreno. “Best Made Plans” sounds like a tribute to the early 2000s pop-punk/emo scene with a bigger emphasis on melodic guitars and a big chorus over the electronics. The album ends with the emotionally devastating “The Bright and Terrifying,” as the first few minutes of the track start off light and upbeat, although the electronics evoke a sense of melancholy. Then the live drums kick in, the track goes into double-time, and the guitar piles on along with heavy emotional lyrics.

Throughout All of My Dreams are of This Place, there is an emphasis on the pronouns “she” and “her,” but little to none of “I” – Oh sings about her journey and struggles with gender dysphoria throughout the album, but almost always in the third person. For example, “Show Me Life” has the lines “She’s waiting on the inside for someone to tell her ‘I just want to see you.’” In “The Bright and Terrifying,” she finally makes that switch to “I.” The vocals start off low and soft, but as the song goes on, the vocals increase in intensity until it’s just punk rock shouting and leads to the album’s climax, “Like the girl you always were is the girl I want to be.” The listener is left wrung out, probably with some small indication of the actual journey Aedra Oh took to get to this point.

The album isn’t perfect with the main issues residing with the vocals. Sometimes, they are difficult to understand, which in many albums is easy to get over, but in the case of one where the message should be a major portion of its appeal and power, it sticks out when you aren’t quite sure what is being said. There are also segments where the autotune effect sounds misused and can take the listener out of the experience, but overall, these are minor nitpicks. This writer was looking forward to All of My Dreams are of This Place ever since he heard “Through Black Skies” almost a year ago, and this is one of the few times where that anticipation was not met with disappointment. Aedra Oh did indeed make a punk rock album that industrial hasn’t heard before by pulling from melodic and emotional bands that typically aren’t referenced in this scene. This is easily one of this writer’s favorite albums of 2019.