Coitus Interruptus Productions releases tribute to The Psychedelic Furs, with video by The Blue Hour0 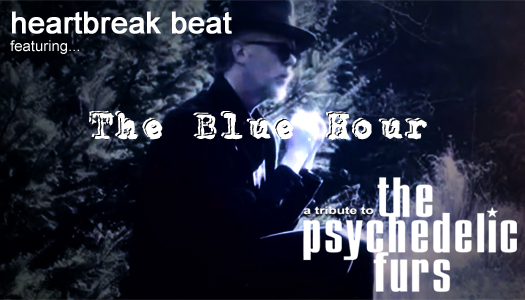 Coitus Interruptus Productions has over the years assembled some excellent compilations paying tribute to some of modern underground music’s most influential figures, from Soft Cell/Marc Almondg to Coil, Killing Joke to The Chameleons, Cabaret Voltaire to Fad Gadget, and more! Released on November 18, Heartbreak Beat is the imprint’s latest entry in the series, this time honoring The Psychedelic Furs END_OF_DOCUMENT_TOKEN_TO_BE_REPLACED

Squid Tiberius Widget speaks with the live trio of Null Device about what makes the band tick, both onstage and on the group’s latest album. 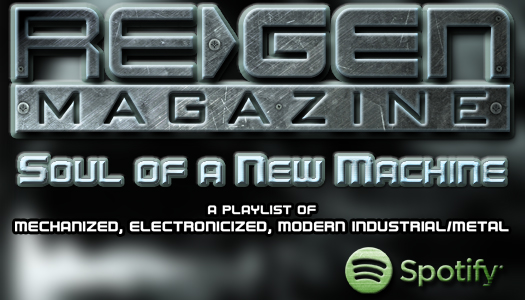 It has been nearly two years since Spotify curator and staff writer Brian H. McLelland departed from ReGen Magazine to begin his acclaimed Void Signal Podcast; as such, it has also been that long since ReGen has kept up with its Spotify playlists… but that changes now as editor-in-chief Ilker Yücel presents Soul of a New Machine END_OF_DOCUMENT_TOKEN_TO_BE_REPLACED

It has been over two years since Andy Rourke and Kav Blaggers released new material under the banner of Blitz Vega, but that silence ends with the revelation of the new single, “Strong Forever.” Co-produced by Jagz Kooner, Z-Trip, and Will Kennedy, the song’s anthemic chorus and vibrant energy presents “a rallying cry for inner strenght END_OF_DOCUMENT_TOKEN_TO_BE_REPLACED

Among the many artists who celebrated the spooky season with a Halloween release was Miss Trezz – the alter-ego of musician, makeup artist, and actress Tiffany Trezzo. Now, the dark pop singer/songwriter proves that she truly is the “Devil’s Daughter” with the reveal of an accompanying music video END_OF_DOCUMENT_TOKEN_TO_BE_REPLACED

BARA HARI is the storm in latest single and music video0

Samantha Franco has presented a take no prisoners approach from the onset of her dark electro-pop moniker of BARA HARI, and her new “Tempest” single shows no indications of that changing. Firmly declaring in the first lines that she is “Not quite like the other girls,” the new single sees BARA HARI once again depicting defiance and strength END_OF_DOCUMENT_TOKEN_TO_BE_REPLACED

Swiss musician/producer Kurt Uenala has long operated under the moniker of Null + Void, working with the likes of Moby, Black Rebel Motorcycle, The Raveonettes, Ersasure, a-ha, and perhaps most notably Depeche Mode. Having relocated from New York City to Reykjavík, Iceland, Uenala kept in contact with vocalist Dave Gahan during the lockdowns, the two having formed a solid working foundation END_OF_DOCUMENT_TOKEN_TO_BE_REPLACED