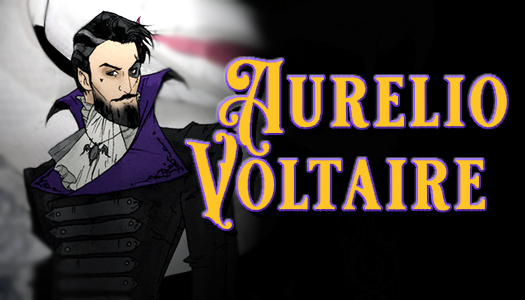 Even before the man who fell to Earth returned to the stars, David Bowie was revered as one of the most adventurous artists of his generation, with his particular impact on the goth scene being impossible to overstate. As such, Aurelio Voltaire celebrates his lucky 13 by paying tribute to the departed icon END_OF_DOCUMENT_TOKEN_TO_BE_REPLACED 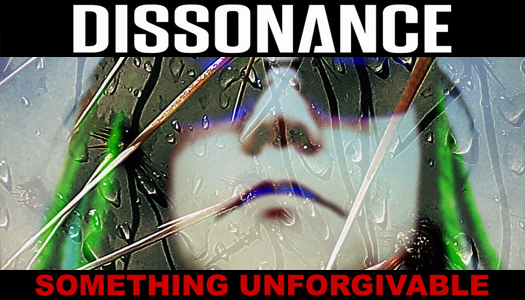 ReGen Magazine is pleased to present an exclusive stream of Something Unforgivable, the latest release from electro/industrial act Dissonance. The album sees founder/vocalist Cat Hall once again taking the band into a more aggressive sound END_OF_DOCUMENT_TOKEN_TO_BE_REPLACED 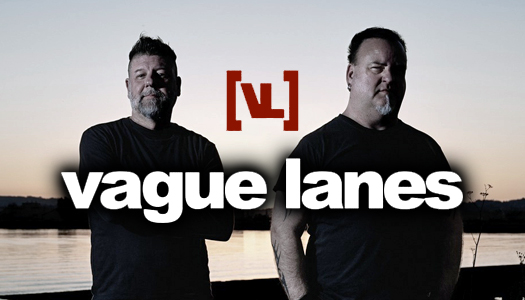 From the island city of Alameda in the San Francisco Bay comes Vague Lanes, the new darkwave duo consisting of Mike Cadoo and Badger McInnes, with the Swiss Dark Nights imprint announcing the band’s Foundation and Divergence debut album. Drawing on a classically gothic brand of post-punk END_OF_DOCUMENT_TOKEN_TO_BE_REPLACED 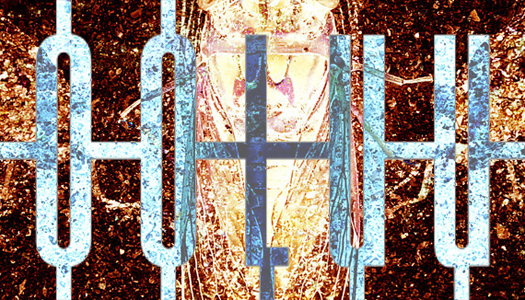 Canadian band Ooluu continues to shapeshift through experimental and progressive metal forms with the release of a new single, titled “Ripe.” The song follows nearly a year after the “Primordial” single, with an accompanying NSFW music video drawing influence from such masters of horror END_OF_DOCUMENT_TOKEN_TO_BE_REPLACED 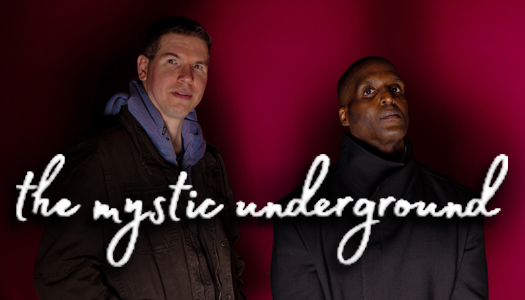 Vladimir Valette and Benedetto Socci – collectively known as The Mystic Underground – have been rising stars in synthpop, mining from the scene’s fertile history and infusing some decidedly modern flourishes to take their sound into exciting directions. Now, ReGen Magazine is happy to premiere the music video for “Digital,” the Brooklyn duo’s latest single END_OF_DOCUMENT_TOKEN_TO_BE_REPLACED 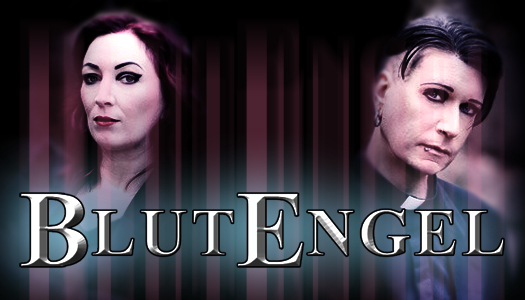 Chris Pohl has been celebrating the 25th anniversary of BlutEngel in style with Out of Line Music having issued special deluxe editions of various albums from throughout the band’s discography. Adding to the festivities is the “Dark History” single, released today, December 15 END_OF_DOCUMENT_TOKEN_TO_BE_REPLACED

Fifth album from Phal:Angst to feature remixes by Lustmord and Jarboe0 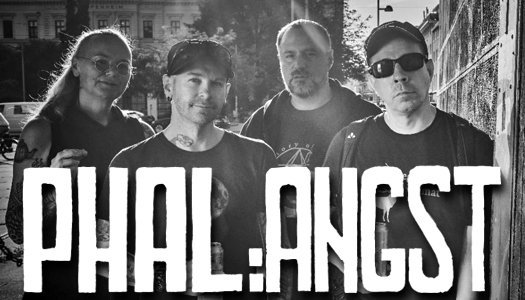 January 13, 2023 will see the release of the fifth album from Viennese experimental post-rock and industrial act Phal:Angst via Noise Appeal Records. As the follow-up to 2018’s Phase IV, the band describes Whiteout as not being a collection of songs in a traditional sense, but of “sticky, cinematographic sound epics END_OF_DOCUMENT_TOKEN_TO_BE_REPLACED