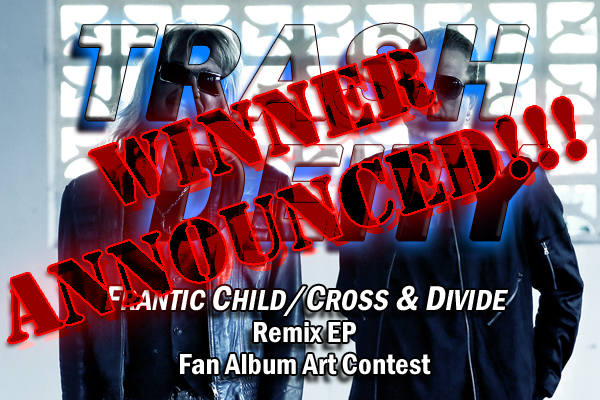 ReGen Magazine is privileged to have had the opportunity to collaborate with industrial/rock band Trash Deity – the latest project of Groovie Mann (My Life with the Thrill Kill Kult) and John D. Norten (Blue Eyed Christ) – by hosting a Fan Album Art Contest for the Frantic Child/Cross & Divide ReMix EP. Gracing the EP’s cover is Grand Prize Winner Nicole Fakhouri, with the the Runner-Up prize going to Eric Minni – for their work, they will be receiving personalized lyric sheets handwritten by Groovie Mann, as well as an autographed copy of the debut full-length album, Cross & Divide, released via Metropolis Records on September 7. ReGen congratulates these two talented artists, and offers its thanks to Trash Deity, Tracy George of TAG Publicity, and to all the artists who participated in the contest. 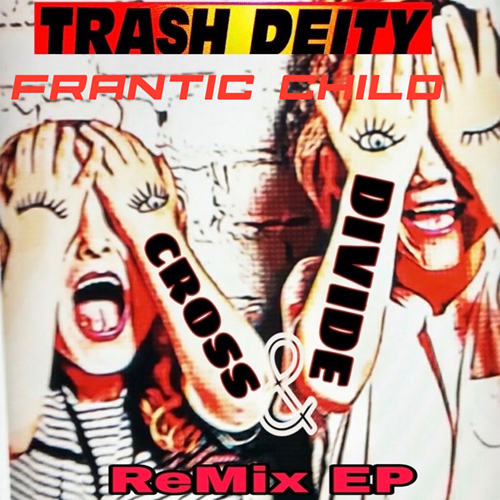 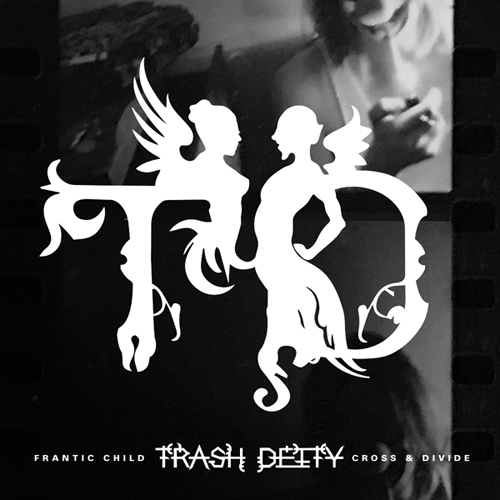