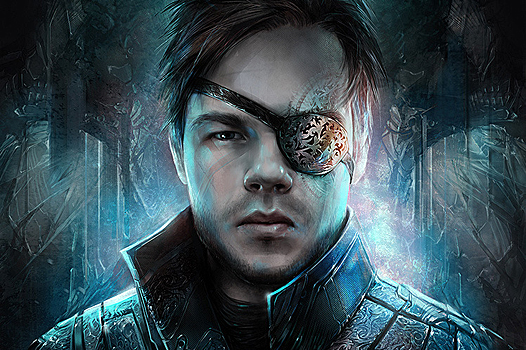 German electro/rock artist Voicians has released a new single, “Alive,” via Rock Revolt Magazine, arriving days after the announcement of his next album, Voicians (Part I). “Alive” marks the second single from the album, following “Empire,” which released earlier this year. Produced by Dan Voicians and mixed by legendary producer Rhys Fulber, Voicians states that the song and album “have a very personal meaning to me. I hope that people will be able to find their own personal meaning in them as well!” Voicians (Part I) is due for release on August 28, available at all major digital retailers. The album marks his debut with FiXT, having long established himself as one of the label’s most prominent remix artists.