Los Angeles darkwave and electropunk artist Violent Vickie continues to build the anticipation for her upcoming album Division with the release of the new single, “The Blame.” The album marks her first full-length outing since 2013’s Monster Alley, with lyrical themes revolving around isolation, not fitting in, lost love and lust, and in the case of “The Blame,” letting go of an unhealthy relationship; with guitarist E assisting with the production and mix, each of the album’s 15 tracks were written and performed by Vickie, with “The Blame” marking the album’s third single, following “Circle Square” and “Serotonin.” Originally slated for release in May, Division will be released on September 4 via Crunch Pod in digital and CD formats; pre-orders for the album are now available via Bandcamp, with each of the three singles available to stream, while “The Blame” is also available to purchase on Bandcamp. 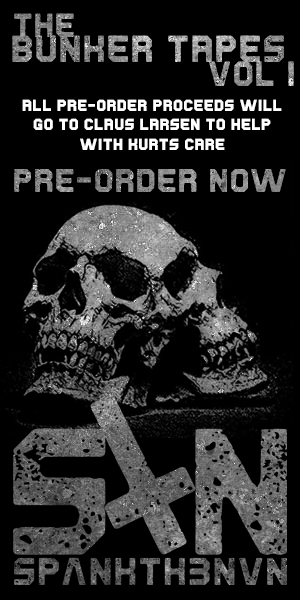