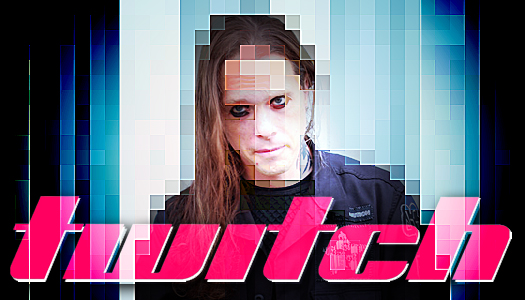 Twitch – the musical project helmed by Calgary, Alberta’s Shayne “Daemon_w60” Lawrence – has maintained a steadily productive pace since its foundation in 1999, with today, January 13 marking the release of the latest album. Continually infused with social and political commentary, Gr0und Z3r0 sees Lawrence exncouraging people to look for new solutions and start from the titular “ground zero” rather than follow the same rhetoric and self-defeating paths of resource depletion, materialism, and unhindered capitalist practices. As with all Twitch releases, Gr0und Z3r0 was written, performed, produced, and mixed entirely by Lawrence; spanning 22 tracks, the album is available now on Bandcamp. Furthermore, the band will be performing songs from Gr0und Z3r0 on January 26 at Vern’s Bar in Calgary, with Twitch sharing the stage with Pandemik and SkulkPartitionRoot; additional info for the event can be found on the Facebook event page.