Twice a Man to release retrospective anthology via Dependent Records0 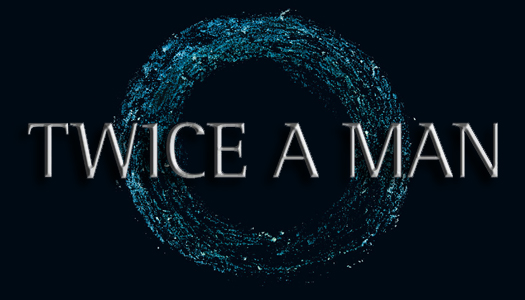 Dependent Records has announced the release of Songs of Future Memories, a new anthology celebrating Swedish electronic act Twice a Man’s four decades of music. Spanning 34 tracks across three discs, the collection offers a retrospective of the group’s discography from 1982 to 2022, demonstrating the singular outsider spirit that founding members Dan Söderqvist and Karl Gasleben have pursued since their early days in Gothenburg; themes of environmentalism, wildlife preservation, and the clash of technological man with the natural world have been woven into Twice a Man’s music long before it was considered fashionable, with Songs of Future Memories presenting the band’s prescient and still relevant outlook. The album will also contain a 72-page artbook in limited quantities that can be pre-ordered from the Dependent webstore; Songs of Future Memories (1982-2022) will be released in digital and CD formats on January 27, with pre-orders now available via Bandcamp. A new lyric video for “Decay” was released this past November as a teaser for the album, while today sees the premiere of “Across the Ocean,” both tracks featured on Songs of Future Memories