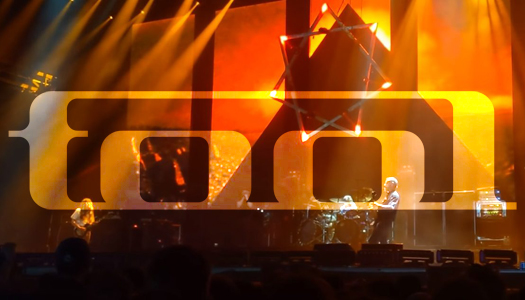 Tool debuted two songs from the progressive/metal band’s as yet unnamed album on May 5 at Jacksonville, FL’s Welcome to Rockville Festival, nearly 13 years to the day after the release of the last album, 10,000 Days. After months of speculation and sporadic updates from the band, guitarist Adam Jones and vocalist Maynard James Keenan confirmed via social media the previous week that the Rockville set would contain new material. After a lengthy delay due to severe storms, Tool took the stage around 10:30pm, performing a fleshed out version of “Descending,” which was performed as an abbreviated instrumental track during the last tour. A second new song, identified as “Invincible” on the setlist, followed after “Schism,” taking the crowd by surprise. Both songs clock in at well over 10 minutes each, seemingly confirming rumors that the album will consist entirely of longer epic tracks. Although numerous video captures have been posted to YouTube, due to the nature of the available footage, which was wrought with noises and some slightly audible chatter from the audience, it’s difficult to get a bead on the full experience of the new songs; vocals and bass are at times hard to find in the mix, particularly on “Descending,” but both are unmistakably Tool, with a heaviness that should set all but the most pessimistic of fans at ease and leave the rest wanting more. No further information is available at this time as to whether the tracks will be released as official singles or if we’ll have to wait until the currently unannounced album release date to hear studio versions. The performance at Welcome to Rockville followed four dates after Jones revealed a brief video in which he played “new Tool riffs.”

Currently on tour in the U.S. throughout the month, Tool is scheduled to perform at several other festivals, including Epicenter in Rockingham, NC, the Chicago Open Air Festival, and the Aftershock Festival in Sacramento, CA in October. The band will embark on a European tour in June, which includes a date at Hellfest in France. A full listing of live dates can be found on Tool’s website.