Pioneering experimental electronic act Throbbing Gristle continues its series of Reformation Years reissues via Mute with the release of Part Two – The Endless Not, TG Now, and A Souvenir of Camber Sands. The recordings span the period from 2004 to 2007 when the group reunited and released 14 new studio tracks and a live album after a 23 year break. TG Now was originally released exclusively to attendees of the RE-TG Astoria event in 2004, which was the band’s first performance together since 1981. The four track recording will be released as a bundle with Part Two: The Endless Not in a limited edition clear triple vinyl and poster box set, as well as standard double CD and digital formats. Part Two: The Endless Not was released in 2007 and would be the last Throbbing Gristle album before the untimely death of Peter “Sleazy” Christopherson in 2010. A Souvenir of Camber Sands is a live recording of the group’s December 2004 ATP Nightmare Before Christmas performance recorded by Live Here Now and originally available immediately following the show. This will be the first time it has been released on vinyl; CD and digital versions will also be available. 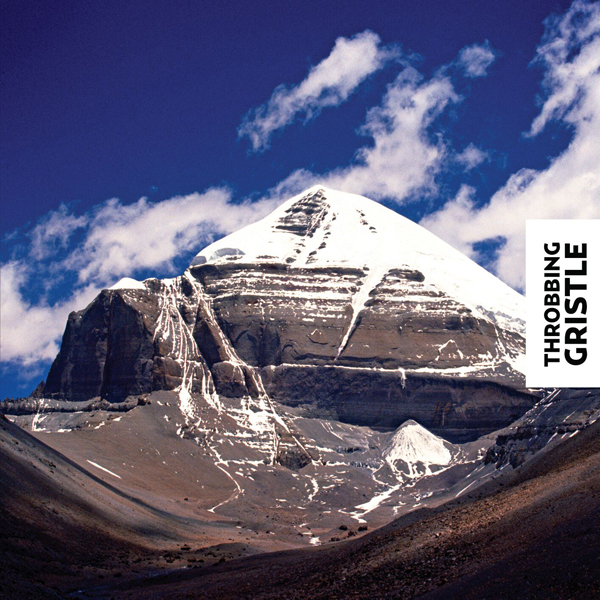 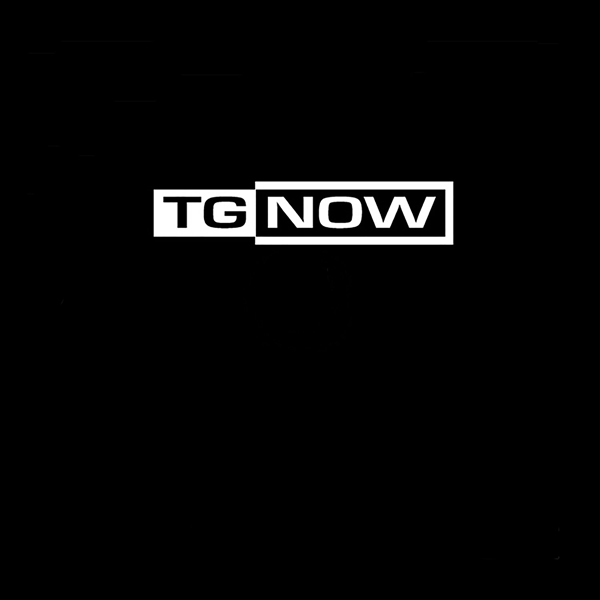 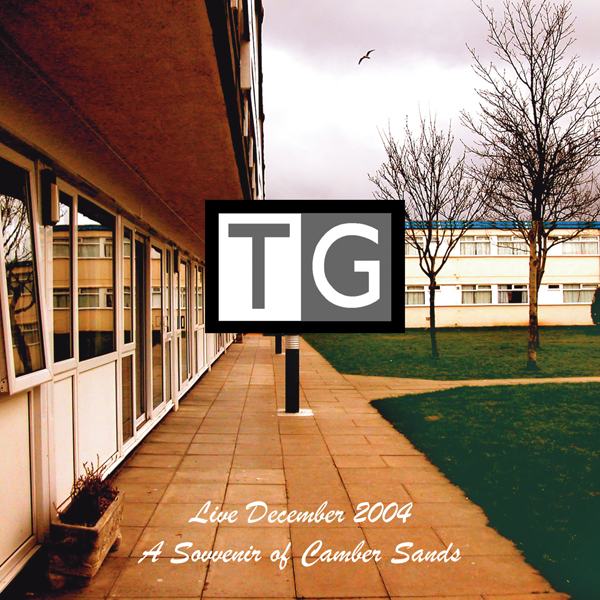