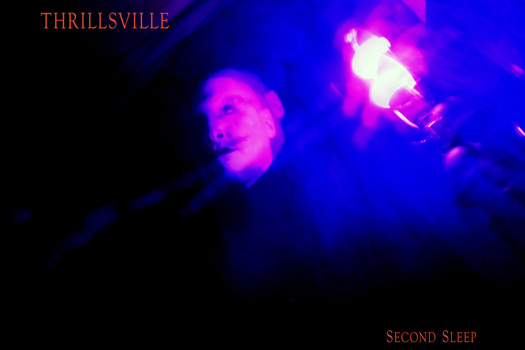 Dark synth artist Thrillsville has released “Second Sleep,” the debut track from his upcoming yet-to-be-named album. Thrillsville founder Rani Sharone’s re-working of the song, originally performed by his dark cabaret project Stolen Babies, is intended as a darker, moodier alternative to the rock stylings of its predecessor, with Stolen Babies vocalist Dominique L. Persi contributing background vocals. Of her involvement, Sharone felt that “it wouldn’t have been right without her.” Sharone has worked with such artists as Puscifer, Marilyn Manson, and Tyler Bates, and as a fellow in the Sundance Film Composers Labe has produced music for film and television, all of which he says helped to inform his ability to reinterpret the song; “It’s kind of like taking a theme and varying it when I’m composing for film, TV or video games. It’s fun to take the same source material and put it in a completely different musical world.”

Mastered and co-mixed by legendary producer Ulrich Wild, “Second Sleep” is available for download and streaming now via Bandcamp.