The Legendary Pink Dots to reissue album for 25th anniversary0 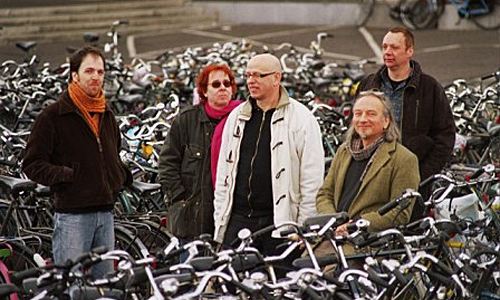 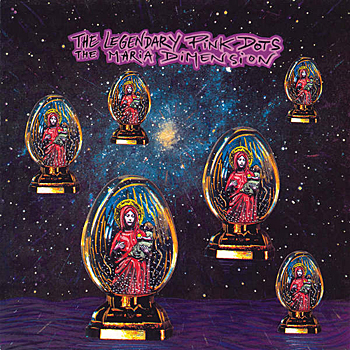 Soleilmoon will release a newly remastered vinyl edition of The Legendary Pink Dots’ 1991 kaleidoscopic The Maria Dimension on November 11. The two disc 25th anniversary edition will be the first with the entire 14 track album on vinyl; the original removed the last six songs. The Maria Sessions, a companion double album of jam sessions leading up to the album’s creation captured by a small tape recorder in the middle of the studio will be released the same day. Both albums will have lyrics, track list, and band photos on the inner sleeves and will be presented in deluxe gatefold sleeves with tip-on printing. Both albums are available for pre-order now at Storming the Base.