The Knife releases live album/DVD of 2014 tour, auctions off tour instruments for charity0 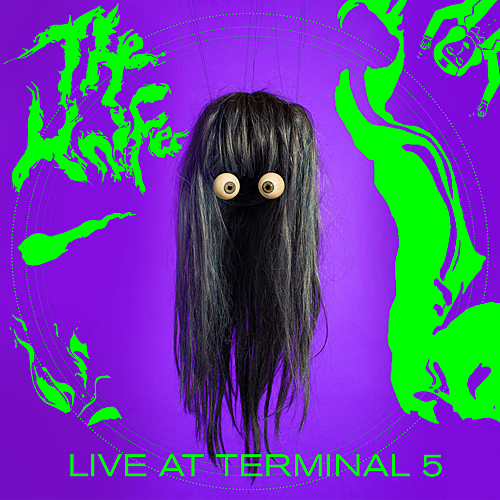 Swedish electronic duo The Knife has released Live at Terminal 5, a concert film and album from the New York City leg of the Shaking the Habitual 2014 Tour, The Knife’s first since 2006, and touted as the band’s last. The DVD comes bundled with either a CD or vinyl live album of the show, while the Band is also offering a limited edition companion photobook, Shaking the Habitual-The Show and Live at Terminal 5 gym bags. All are available now at Drella.com.

An online auction of bespoke instruments used on the tour is currently underway, with proceeds going to the charity No One Is Illegal, which advocates for undocumented migrants in Sweden. The Knife “wholeheartedly endorses the work of the No One Is Illegal Network, that provides practical support to people who are forced to live undocumented having had their applications for asylum refused.” The manifesto in clear: “We demand permanent right of residence for all people who have arrived in Sweden and wish to remain. We believe in a world without borders, a world where No One Is Illegal.” The auction closes at 8:00pm BST, September 17.