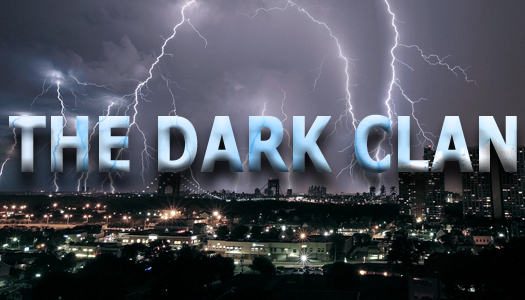 It has been several years since producer/musician extraordinaire Dan Clark graced his audience with new music under the banner of The Dark Clan, with the “Joshua” and “King Louie (Cat Song #1)” singles released in late 2022 breaking the long silence. Now, he has unveiled a new single titled “Meaningless in the Moment,” further showcasing his unique versatility and a more pensive and meditative sound for The Dark Clan; available now as a name-your-price item on Bandcamp, the song is an almost flippant and saccharine spoken word examining the significance assigned to events both at the moment of execution and long after they’ve passed. Lines like “We get to see everything from every perspective at once” and “I like to think that when our heart stops, all those little signals keep firing, even if just for a tiny bit” resonate both whimsical and despondent in true The Dark Clan fashion.

“Meaningless in the Moment” follows the previously mentioned singles as the first new material from The Dark Clan since 2015’s Hall of Fame album; the following year, the band had contributed to the Respect the Prime compilation from Distortion Productions and Electronic Saviors, covering the Stan Bush power anthem “Dare.” With the exception of the 2009 Perspectives collection of B-sides, remixes, and rarities, all of The Dark Clan’s back catalog is available as free or name-your-price downloads on Bandcamp.