Post-punk/hard rock group The Cult will mark the 30th anniversary of the iconic Sonic Temple album with a vinyl reissue and box set, due to be released on September 13 via Beggars Arkive. The double vinyl reissue is the first since Sonic Temple went out-of-print over 20 years ago and includes the original album plus six B-sides with improved audio. The 5-CD box set comes with the original album, alternate, extended, and remixed tracks, limited release demos, the BBC recording Live at Wembley with six previously unreleased songs, and a companion book of photographs and interviews. A digital version of the CD set, which excludes the original album, is also available. A numbered box set limited to 3,000 copies with the double album and Live at Wembley on vinyl with four previously unreleased tracks, a cassette of limited release demos, and ephemera including a replica tour laminate, backstage pass, and press release will also be released. Pre-orders and additional info on the various Sonic Temple packages can be found on the Beggars Arkive website.
The Cult has also announced a series of 10 U.K. tour dates in conjunction with the release, running from October 15-29. The set list will feature songs spanning the group’s 10 albums, with a focus on Sonic Temple, including songs that have not been performed live since the original album tour. A full listing of dates, as well as tickets and additional info can be found on The Cult’s website. 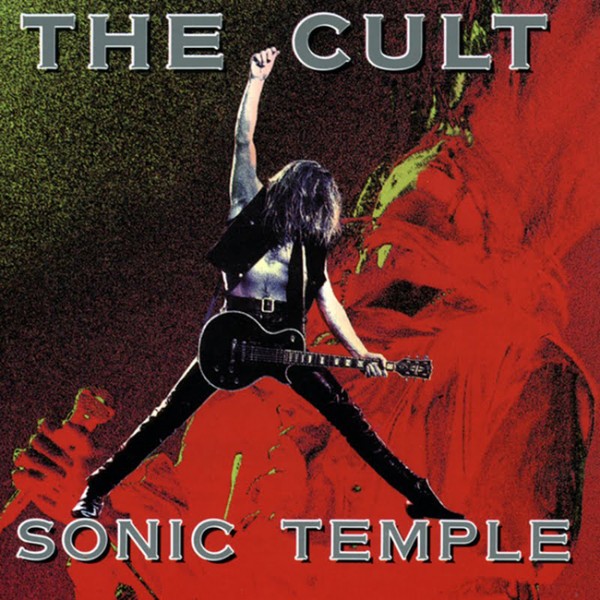 The 1989 album, produced by Bob Rock, marked the band’s shift away from its roots in gothic and post-punk to infuse their sound with harder rock textures in a move that front man Ian Astbury recently described as “breaking the glass ceiling of ‘the indie outsider.'” Sonic Temple propelled the band onto the charts with four hit singles – “Fire Woman,” “Edie (Ciao Baby),” “Sun King,” and “Sweet Soul Sister.” The album was notable also for being the last to feature bassist Jamie Stewart, who departed from the band in the wake of the album’s success and the subsequent turmoils that had wrought the band. Punk/rock legend Iggy Pop appears on the track “New York City,” while future KISS drummer Eric Singer performed on the original 1988 demo.