With the band’s long awaited sophomore album about to be released, Washington, DC’s Technophobia will be marking the occasion with a special record release benefit. Presented by Working Order Records and streaming on Twitch this Saturday, December 5 at 9:00pm EST, the event follows one day after the release of Some of Us Are Looking at the Stars, now available for pre-order in digital, CD, and vinyl formats. The show will see Technophobia performing live at DC’s The Black Cat, with 100% of the proceeds raised from the event and album sales to be donated to Community of Hope in support of their annual “Holiday Cheer Campaign,” which benefits families in housing programs. Further information can be found on the Facebook event page. Some of Us Are Looking at the Stars can be pre-ordered via Bandcamp; preceded by the “Rattle In Your Chest,” “Silent Sailor,” and “One Spark” singles, this marks Technophobia’s second full-length album after the 2016 Flicker Out debut. 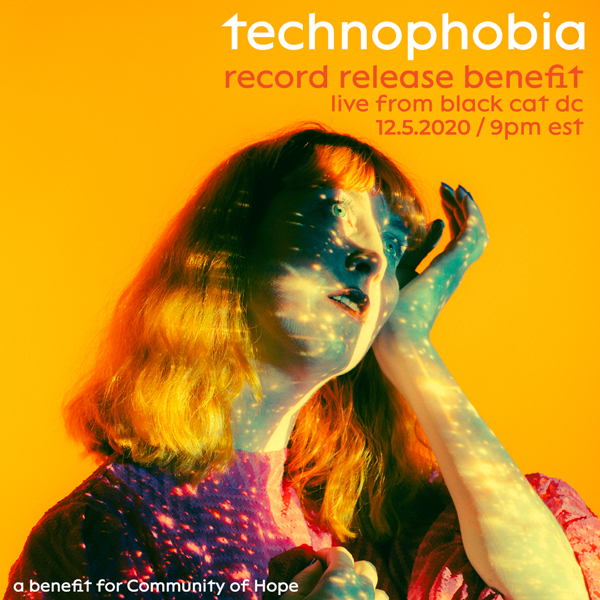