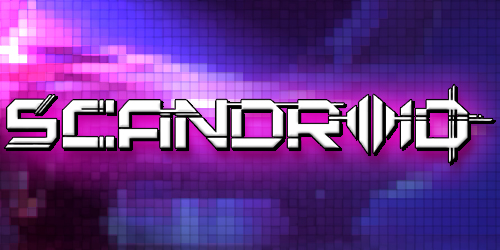 Klayton has announced the release of the highly anticipated third album from his synthwave outlet Scandroid, titled The Darkness, on December 4 via his FiXT Neon imprint. Featuring six brand new tracks and 12 accompanying remixes, The Darkness is appropriately titled as the record explores darker territory for the project as the incorporation of heavy metal riffs and cybernetic atmospheres that have defined Scandroid’s sound are presented as “just the start” of The Darkness and the Light; the second part, ostensibly titled The Light, will follow in 2019. The record presents the previously released singles “Red Planet” and “Phoenix” alongside new tracks like “Onyx” and “The End of Time,” plus accompanying instrumental versions and remixes by Volkor X, 3FORCE, and Lazerpunk; the “Time Crime” and “New York City Nights” singles released earlier this year will likely be included on The Light. Pre-orders for The Darkness are now available via Bandcamp and the FiXT webstore.