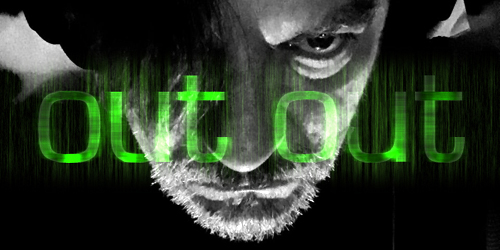 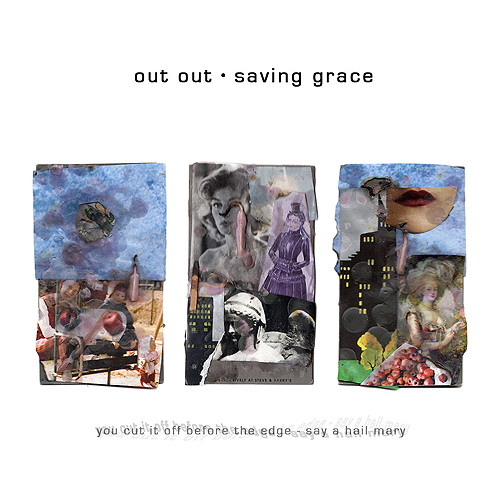 Pioneering industrial project Out Out, in a special ReGen Magazine Exclusive, premieres a new track – the single edit of the track “Saving Grace” – taken from the upcoming Saving Grace single EP. This marks the second single from the band’s upcoming album, Ridotto, scheduled for release in February via Out Out’s own Radio Valkyrie Records in all digital channels like iTunes, Amazon, Spotify, abd Bandcamp; CD editions will be distributed via Storming the Base. The Saving Grace EP will include the featured single edit, as well as a remix of the previous single “On Repeat” by hEADaCHE, and a Slow Jam mix of “Saving Grace” by Out Out’s own Mark Alan Miller; Saving Grace will be released on January 23 via Bandcamp. ReGen is privileged to premiere this rhythmically dynamic and strikingly punchy dose of electro/industrial vitriol, available to stream here.