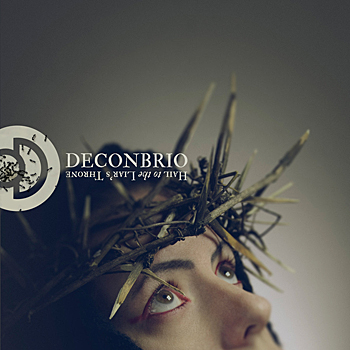 Knoxville industrial/rock act Deconbrio has announced the release of its latest album, Hail to the Liar’s Throne, on November 9, available for pre-order now via Bandcamp. In anticipation of the album’s release, ReGen Magazine is proud to present this exclusive stream of Hail to the Liar’s Throne in its entirety. This marks the band’s first full-length album since 2012’s The Voyeur, which was followed by a series of single tracks and 2014’s The Art of Violation: Part One EP.