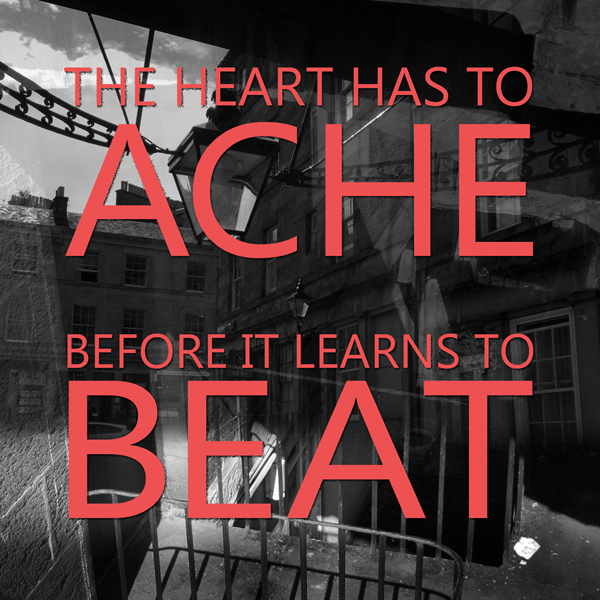 With a physical tour impossible given the current state of the world in the wake of the COVID-19 pandemic, Chris Connelly – one of the most renowned and prolific figures in alternative and underground music – has initiated a virtual book tour in support of his latest publication, The Heart Has to Ache Before It Learns to Beat. For the tour, the artist will be posting videos of him reading excerpts from the book, with the videos appearing randomly and on various social media accounts, “And you will have to find them!”ReGen Magazine the unique honor of hosting Well, for Tuesday, April 14, you need look no further as ReGen Magazine has been granted the unique honor of hosting this latest episode, in which Mr. Connelly reads from “Hustler Face,” the third track off the Cocksure album Corporate Sting, which he refers to as “probably my favorite Cocksure song.”

Following two decades after 1999’s Confessions of the Highest Bidder, The Heart Has to Ache Before It Learns to Beat was released on November 11 via Shipwrecked Industries and is available to purchase via Chris Connelly’s website; the book compiles numerous works of his poetry and lyrics spanning his extensive discography, which includes his solo works and myriad collaborations and bands, along with a foreword by friend and fellow Scottish musician Shirley Manson.
Released on August 21, 2015 via Metropolis Records, Corporate Sting was the second album from Cocksure, Connelly’s collaboration with Cracknation’s Jason Novak; the album is still available to purchase via Bandcamp and the Metropolis webstore in CD, digital, and limited edition vinyl formats.

ReGen Magazine would like to extend its gratitude to Chris Connelly and his assistant Kimberly Blessing for giving us this wonderful opportunity.