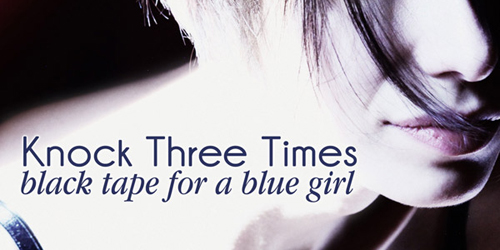 Black Tape for a Blue Girl has released a live three track EP through Bandcamp as a “name your own price” item. The collection, which was mastered by Martin Bowes of Attrition, dates from the era when Nicki Jaine and Athan Maroulis were the primary vocalists for the project. The EP includes Jaine’s performance of “Knock Three Times” from the 2010 Steampunk World’s Fair and “Halo Star,” both originally featured on the 2004 Halo Star album, and “Rotten Zurich Cafe,” which features the spoken part of “In Dystopia,” both originally featured on 2009’s 10 Neurotics. A video for “Knock Three Times” is up now available to view YouTube.

Black Tape for a Blue Girl and Projekt Records founder Sam Rosenthal has also released a video for “Sometimes, Sunshine,” from 2008’s Anthology Archive album by Revue Noir, a side project with Nicki Jaine; the video includes previously unreleased photographs and footage.