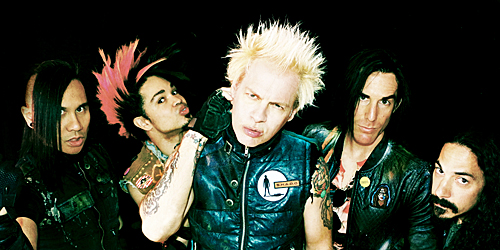 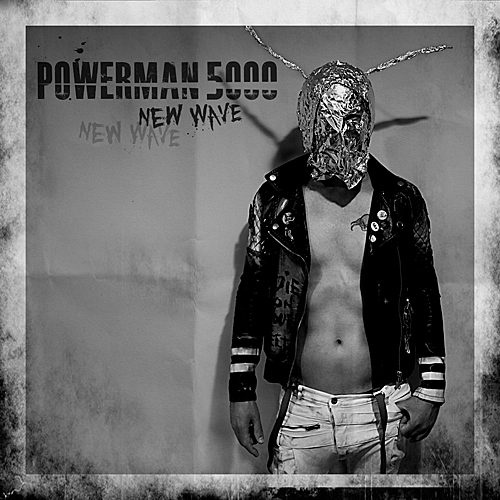 Powerman 5000 is back with New Wave, the industrial/metal band’s first album since 2014’s Builders of the Future. The first single, “Sid Vicious in a Dress,” a relentless guitar driven ode to an out of control girlfriend, was released in early September. Frontman Spider One states, “After all these years, I feel like the band gets better with every record and tour. I’ve never lost the enthusiasm that I had from those early days and always want to treat each new album as if it’s our first. I’m not interested in the past; just creating the future… a big, loud, crazy future!” New Wave is scheduled for release October 27 via Pavement Entertainment, and is available for pre-order now via Amazon, iTunes, and Apple Music.

In addition, Powerman 5000 will embark on the New Wave Tour, the first leg of which begins on October 20 in Portland, OR and continuing until November 15 in Omaha, NE; a full listing of tour dates can be found on the band’s website. Joining the tour will be fellow rockers Knee High Fox and Rachel Lorin. 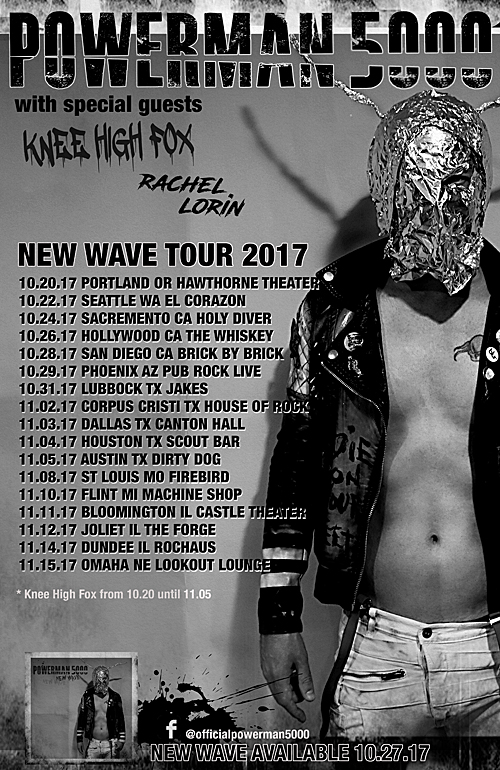