<PIG> announces tour dates with Cyanotic and A Primitive Evolution0 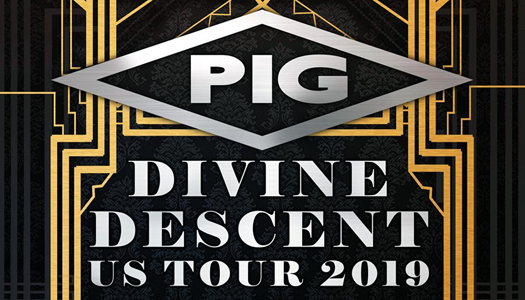 Beloved by the industrial/metal scene as the Lord of Lard, <PIG> has announced that the band will be embarking on the Divine Descent Tour of North America in Autumn 2019. Joining the Mighty Swine on this endeavor will be fellow prime evil practitioners Cyanotic and A Primitive Evolution, with the tour beginning on September 19 in Toronto, Ontario, continuing until October 6 in Minneapolis, MN; included on the tour itenerary is the band’s headlining appearance at this year’s ColdWaves VIII in Chicago on September 22. A full listing of dates on the Divine Descent Tour 2019 can be found on the bands’ websites. The tour follows <PIG>’s momentous appearance at London’s Electrowerkz, co-headlining with longtime associates Cubanate. 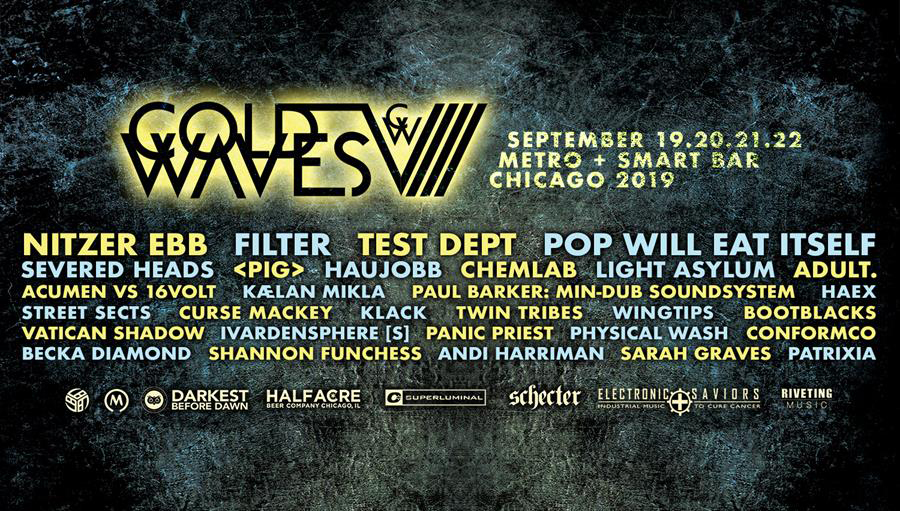 Candy, <PIG>’s latest full-length album, which features founder Raymond Watts preaching from the pulpit of pork as he covers famous love songs given the salacious and sinister touch, was released via Armalyte Industries on June 21 and can be purchased in CD and digital formats via Bandcamp; deluxe CD editions signed by Watts have sold out. Additionally, it was recently announced that Watts would be a featured guest vocalist on the upcoming PARADISE album from KMFDM, due for release on September 27 via Metropolis Records; this marks his first appearance on a KMFDM album since 2003’s WWIII.