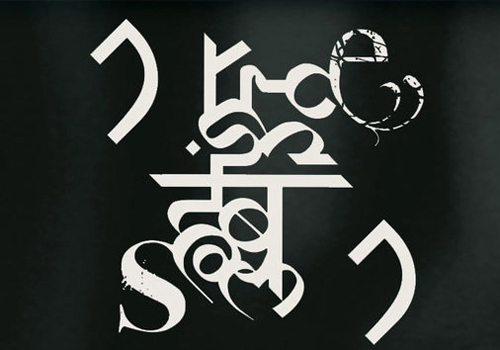 Expanding the eXistence Oscillation series into a trilogy, Nothing but Noise – the experimental project of Front 242’s Daniel Bressanutti and Dirk Bergen – has announced a CD release for the third album, (Possible) Future for March 23 via Wool-E Discs. Originally released by the band as a USB card during a Nothing but Noise/Daniel B. PROTHÈSE performance in January, the CD release will satisfy the demands of fans who yearned for a “real” physical release. The CD is now available for pre-order via Storming the Base and the Nothing but Noise Bandcamp, and will be a limited edition of thus far unknown amount. eXistence Oscillation (Possible) Future follors the first part, (pAst), released in 2016, and (prEsent), which followed in 2018.