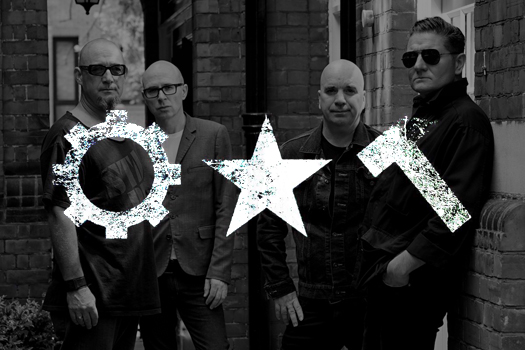 It simply can’t be understated the level of influence Nitzer Ebb has held in modern music, as one of the pioneering forces in EBM and underground electro. In July of 2018, the band had announced that it would reunite for a performance on July 20, 2019 in Cologne, Germany as part of the Amphi Festival, which would feature original NitzerEbbProdukt founding members David Gooday and Simon Granger joining the core duo of Douglas McCarthy and Bon Harris. Subsequently, in September, a long lost music video for the 1985 “So Bright So Strong” single was released, followed by Pylon Records’ Nitzer Ebb: 1982-2010 10 LP box set in October, with the promise of further live dates to be announced for 2019.
Now, that promise is fulfilled as Nitzer Ebb has announced that the band will perform two legs of a North American tour. The first run of dates begins on May 9 in Boston, MA and concludes on May 26 in Dallas, TX. The band will then play a string of European dates, which will include festival appearances at Wave Gotik Treffen, the aforementioned Amphi Festival, Dekmantel, W-Fest, and InFest. The second North American run begins on September 19 in Austin, TX and will conclude on October 5 in Los Angeles, CA; among the dates on this leg will be a headlining appearance on September 20 at this year’s ColdWaves VIII in Chicago, marking Douglas McCarthy’s second appearance at the charity festival. The band will then finally perform three more European dates, including the Soudedit Festival in Poland on October 25, and two dates in France in November. A full listing of tour dates can be found on the Nitzer Ebb website.
Nitzer Ebb’s appearance at ColdWaves VIII marks the first confirmed band for this year’s event, with the full lineup of performing acts and venues to be announced in early March. Tickets will go on sale shortly after the final announcement. Chicago will remain the flagship for ColdWaves, while single-night “ColdWaves Presents” events are currently being planned for Los Angeles, New York City, and other cities throughout September; more details are expected in mid-March. 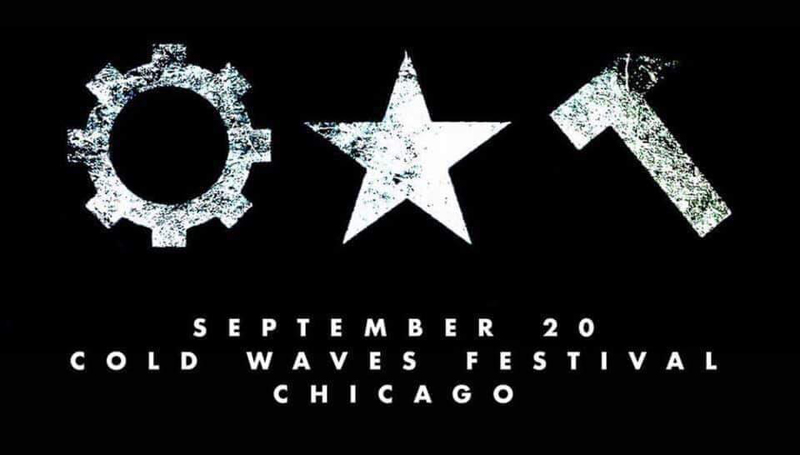