Muet unveils debut music video, with self-titled album to be released on Metropolis2 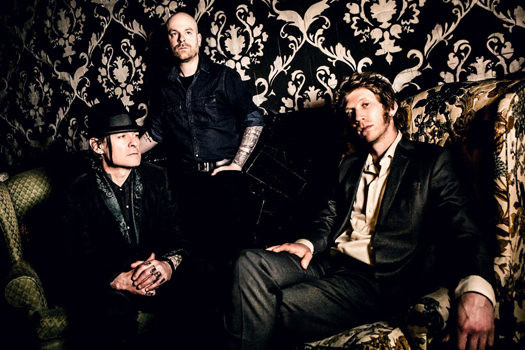 Fronted by Steven Seibold (Hate Dept., Pigface) and rounded out by guitarist/bassist Daniel Evans and drummer Vince McAley (both of Dead on TV, GoFight, Die Warzau, and Chemlab), Muet has released the music video for the “Muscle” single as a prelude to the impending release of the self-titled album. Shot and co-directed by Myles Arwine, “Muscle” visually captures the band’s artsy brand of post-punk with the sodium haze lighting encapsulating what the band refers to as “American noir – defiant art rock sung under the shadow of a long brim hat,” premiering appropriately on Post-Punk.com on March 15. 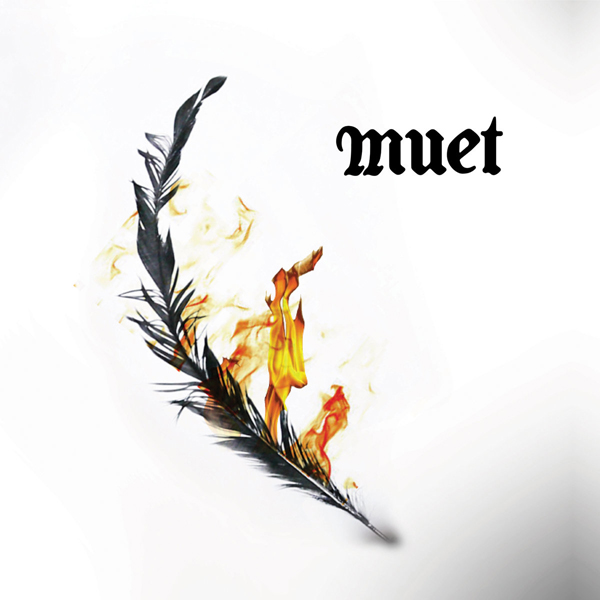 The “Muscle” single was released digitally on February 21, 2017 as the first taste of what the band had to offer, a sound that Daniel Evans describes as “loud and noisey” while maintaining melody “and a fair amount of prettiness despite the starkness and dissonance.” He goes on to say that the self-titled Muet album, due for release on March 22, 2019 via Metropolis Records, “sounds like if Steve Albini did a Cure record.” Produced by Evans, Muet also features Die Warzau band mates Abel Garibaldi and Jim Marcus assisting with the mix and the artwork, respectively, with the band’s logo designed by Alicia Gaines of fellow Chicago post-punk act Ganser. Additionally, Dead on TV band mate Mike Love makes a guest appearance playing bass on album track “On2u.” The album is dedicated in loving memory of Dead on TV guitarist Corey Devlin, who passed away in May of 2016.