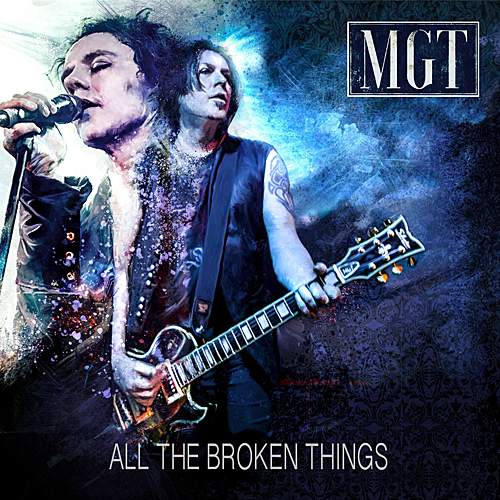 MGT – the goth/rock outfit headed by guitarist Mark Gemini Thwaite and featuring vocalist/songwriter Ashton Nyte – has released the first single from the band’s upcoming sophomore album Gemini Nyte, titled “All the Broken Things,” via Cleopatra Records. With a heavier but “strident and commanding” sound, Thwaite explains that the song “was one of the first songs that Ashton and I wrote after our initial collaborations on the MGT debut album Volumes, and we knew it should be the first single from our new album when we performed it live on tour this summer and saw how well it was received.” Nyte adds that the band “wrote and recorded most of the Gemini Nyte album within three or four months of meeting each other.” He continues, “I think that fluidity is refelected in this song and captured by the beautiful video Vincente Cordero has made for us.” The music video, created by Industrialism Films, made its premiere via Loudwire on November 30. Additional footage for the video was shot by renowned photographer Mont Sherar, with hair and makeup by Kriz Crane. 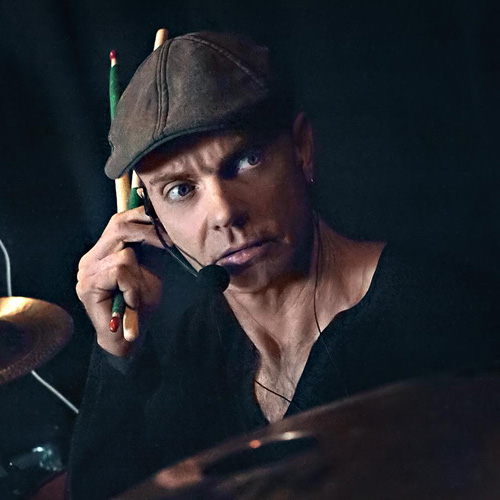 The song, as with every track on Gemini Nyte, was mixed by John Fryer and features Killing Joke drummer Paul Ferguson, with Thwaite stating “he totally rocks it” and that “it was also an honour to get one of our favorite drummers.” Other guest performers on the album include former members of The Cure Pearl Thompson and Lol Tolhurst, as well as Burton C. Bell, with whom Thwaite recently joined onstage in Bell’s Ascension of the Watchers at ColdWaves L.A.. Gemini Nyte will be released on February 23, 2018 via Cleopatra Records.
Along with Chris Kniker and Erie Loch, Thwaite is also a core member of industrial/alt. rock band Primitive Race, which released its sophomore album Soul Pretender via Metropolis Records on November 3. The album is notable for being the last recording of former Faith No More vocalist chuck Mosley, who died less than a week following its release. 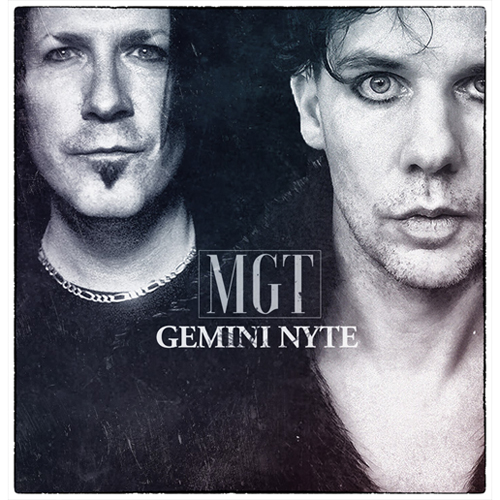