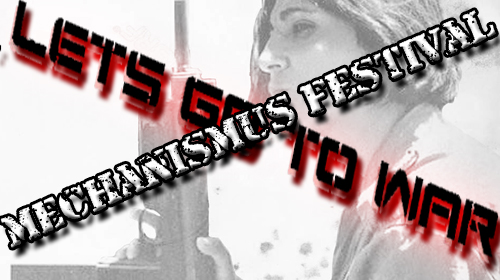 Having celebrated its tenth anniversary in May of this year, Seattle’s Mechanismus Festival has announced the initial details for its next entry in summer of 2019. Dubbed Let’s Go to War, Mechanismus will span six nights from June 25 to June 30, with a total of 35 bands and seven DJs performing in two venues – the main event will be taking place at the Highline Bar, with the final night’s “After Party” occuring on Mercury @ Machinewerks, a private club for members and guests. Although the list of bands has yet to be announced, Mechanismus has stated as a fun hint, “No band that played the last festival is playing this one!” Further information can be found via the Mechanismus Festival: Let’s Go to War Facebook page as it gets updated in the coming weeks, with tickets also to be made available soon.