Drummer, producer, businessman, educator, entrepreneur – Martin Atkins has worn many hats in his long and storied career. With the COVID-19 quarantines now in effect, people have been turning to online avenues to communicate and pursue creative endeavors; as such, Atkins has announced that he will be conducting a pair of webinars in celebration of the 40th anniversary Public Image Ltd’s first performances in the U.S., taking place on Saturday, April 18 and Wednesday, April 22 via Zoom. In these webinars, Atkins will recount his time with the band, touching on memories of the band’s first major U.S. tour in 1980 and reflecting on his experiences with the group that brought him his first major exposure as a musical force. The April 22 event will also include an informal session at 6:00pm in the U.S. / 12:00am in the U.K. “to reflect on the New York Palladium show, and one of my all-time favorite PiL shows, Great Guildersleeves.” Registration for the April 18 and April 22 webinars is now available. 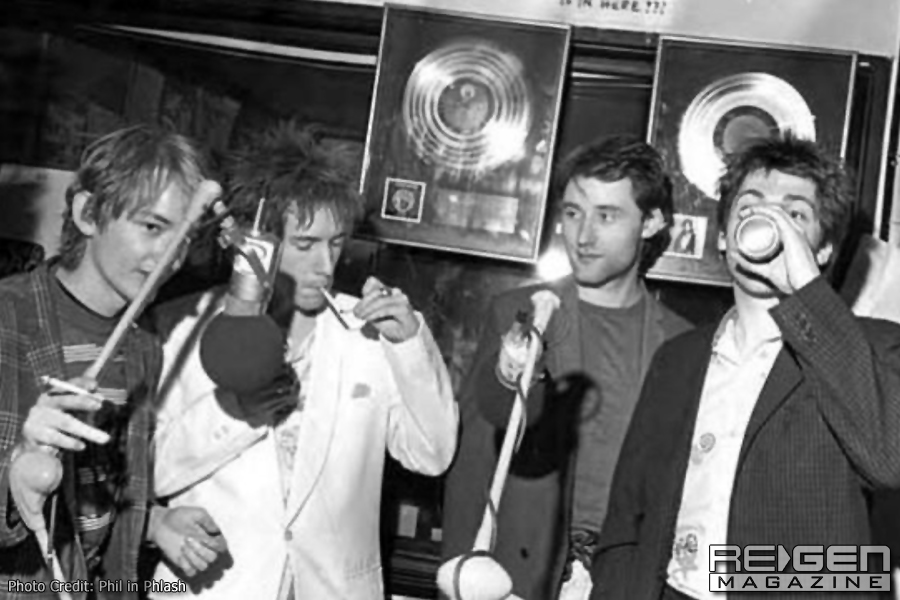 Formed in 1978 by John Lydon following his departure from the Sex Pistols, Public Image Ltd has long been heralded for its adventurous sound, experimenting with elements of dub, noise, progressive rock, disco, electronic, and all points in between. Martin Atkins first came to prominence as one in a long line of revolving door drummers during the recording sessions for the band’s second album, 1979’s Metal Box, performing on the track “Bad Baby.” Having left the band after the 1980 touring cycle, he subsequently returned to perform on the following albums – 1981’s The Flowers of Romance and 1984’s This Is What You Want… This Is What You Get – before finally departing from the band in 1985 to focus on his revived Brain Brain project.