Lindemann – the side project of producer/musician Peter Tägtgren (PAIN, Hypocrisy) and Till Lindemann (Rammstein) – has premiered a new music video for the track “Steh Auf,” taken from the band’s upcoming second album, F & M. Directed by Zoran Bihac, produced by Lunik, and photographed by Matthias Matthies, “Steh Auf” marks the first taste of new material from the band since the December 2018 Mathematik single, and the 2015 Skills in Pills debut; alongside Lindemann and Tägtgren, the video also features renowned actor Petre Stormare. 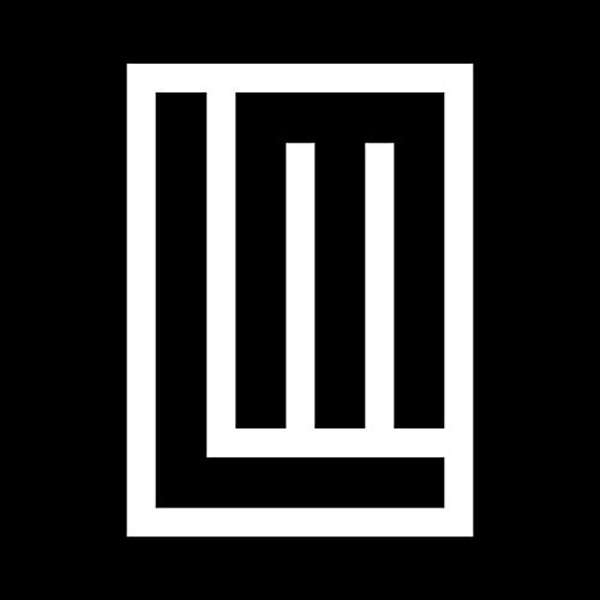 Although the Skills in Pills album was performed entirely in English, “Steh Auf” marks the band’s further shift toward the front man utilizing his native German tongue in the project, which follows from the previous Mathematik single. Additionally, the song takes on a darker, more serious tone than the flippant and quirky lyrics of the first album, complete with more aggressive vocals and guitar riffs, although still possessing a hint of the whimsical in its synth melodies.
F & M will be released on November 22, 2019 in standard and deluxe CD, vinyl, and digital editions; pre-orders are now available via lal major online outlets and the Rammstein webstore.