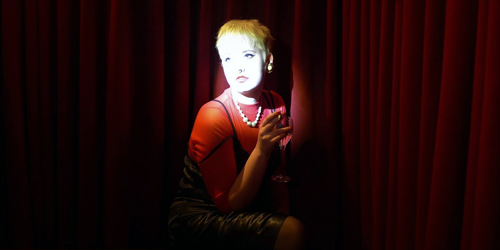 In anticipation of her upcoming European solo tour, Kælan Mikla keyboardist/vocalist Sólveig Matthildur has unveiled the first single from her 2019 solo album, titled “Dystopian Boy.” Premiering on Revolver on November 16, and now available to purchase via Bandcamp, “Dystopian Boy” features the guitar talents of Deb Demure of fellow post-punk band Drab Majesty; of Demure’s contribution, the Icelandic artists states that she “felt like he could really make magic. I was right!” Of the song, she states that she found inspiration for the song in a chance meeting in a bar with a man who referred to himself as “a dystopian guy,” in contrast to her being “a utopian girl.” She goes on to say, “He helped me understand so many things about myself and changed my view of life and love and find the beauty of the fact that everything has a beginning and an end.” The album, whose title is now revealed as Constantly In Love, is due for release in March 2019 via Artoffact Records.

Sólveig Matthildur’s solo tour began in Leipzig on November 18 and will continue until December 10 in Munich; a full listing of live dates can be found on her Facebook page. Kælan Mikla released its latest album, Nótt Eftir Nótt on November 9, and recently completed a European tour in support of King Dude, as well as a series of festival appearances and The Cure’s 40th Anniversary show; the band will conduct another European tour with Some Ember in early 2019. 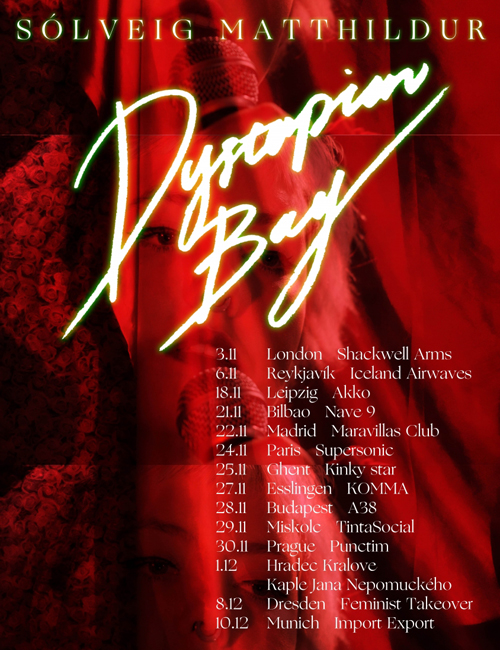