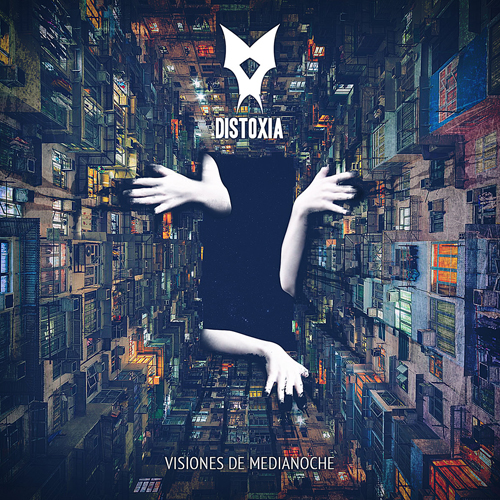 Chilean dark electronic project Distoxia has released a lyric video for the track “Habitantes Del Submundo,” as well as a special preview video for the upcoming album, Visiones De Medianoche. The 13 track dance epic features a mix of vocal and instrumental offerings, with remixes by C-Lekktor and Freakangel and a frenetic collaboration with Reaxion Guerrilla in addition to the one man band’s original compositions. Visiones De Medianoche will be released on February 16 via Insane Records in digital formats and as a CD edition, hand numbered and limited to 150.
Both videos are up now on the Insane Records YouTube channel, while pre-orders for Visiones De Medianoche are available via the Insane Records website and Bandcamp.