Following up on the acoustic remix of “Bleed Me an Ocean” this past November and the “Systemic Chaos” remix in September, Minneapolis industrial/rock act Gabriel and the Apocalypse now unveiled the third installment from the upcoming Alpha Transcendence EP. Created by T I M E L I N E S, the remix of “pointTHREE” adds a sparser, more insidious vibe to a track that guitarist/bassist Jake LaCore states “already had elements of a remix kind of sound,” with mastering assistance by YOGOD; with the original version having appeared on the band’s 2019 Alpha Bionic album, LaCore goes on to say that “T I M E L I N E S really captured a unique angle in this version of the song.” Founder and front woman Lindy Gabriel comments about the song’s themes of the end of the world not turning out as we thought, “Not with a bang but in slow whispers without people realizing it. It seemed as though the meaning was fitting for the current times.”
Additionally, the T I M E L I N E S” remix of “pointTHREE” comes with a music video created by John Wheeler of Reverend John Media, which made its premiere on Sofa King Cool Magazine on February 5.

Alpha Transcendence is due for release on February 25 via TLG (The Label Group) Entertainment; pre-orders for the EP in digital and CD formats are available via Gabriel and the Apocalypse’s webstore, with several bundles featuring signed, numbered, and/or framed CDs. With touring plans placed on hold due to the current pandemic, the band is taking the time to write new material for 2021 and “design a game plan during this odd period of music history.” 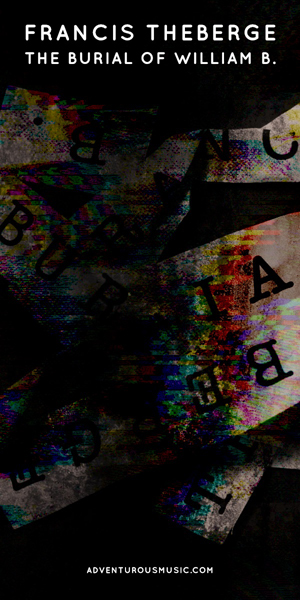