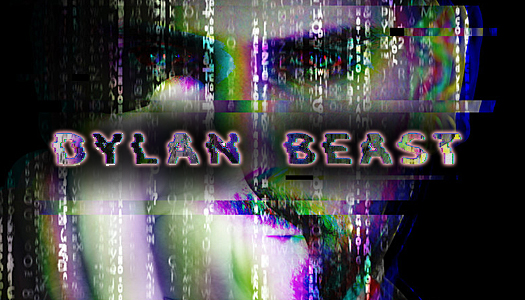 Following the release of his “How Long” single and with a new EP set to be released in 2023, Dylan Beast has announced a series of tour dates in the early part of the new year. The Melbourne-based artist has been slowly building his reputation in his homeland, signing to the prominent Australian Clan Analogue imprint and crafting a dynamic live presence; released on October 4, the “How Long” single presented Beast’s blend of industrial and electronic rock, with elements of funk and modern club, influenced by the bygone era of the ’90s and early aughts, with both the song and its “Still in Quarantine” B-side pursuing themes of mental and emotional tension in a technologically-driven existence. With more dates being planned, the Australian tour covers six dates from January to March, with a performance on December 22 to take place in Abruzzo, Italy; a full listing of dates can be found on the label’s website.