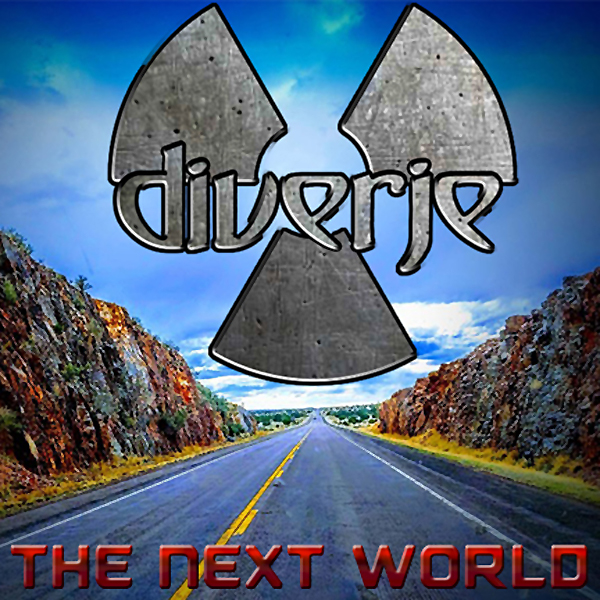 Stating that the electro/EBM band is now ready for a larger scale release, Diverje has launched an IndieGoGo campaign for its eleventh full-length album The Next World. Head of DSBP Records and Diverje front man Tommy T. Rapisardi states that the album’s 15 tracks will follow a narrative taking place in “a post-apocalyptic and brutal world to come,” spanning 70 minutes of the band’s dark electro and aggrotech style, with shades of old-school EBM and industrial/metal. As the fifth IndieGoGo campaign from Diverje, the project is aiming to include an additional two CDs worth of material, which consists of Remix Wars Vol.2 and another disc of new material, titled Scarred For Life, containing a more assorted mix of death metal, grindcore, and industrial. With 19 tracks on Scarred For Life and 17 on Remix Wars Vol.2, this marks the most expansive collection of music Diverje has yet embarked upon; the campaign perks feature T-shirts, a producer credit, the choice to include any CD from the DSBP Records catalog, and a remix by Diverje for any track the backer chooses. Rapisardi goes on to say, “Each CD release we have done on IndieGoGo has been totally funded and beyond! Let’s keep that going and we’ll keep in touch all the time!” The campaign ends on July 3; five of the album’s tracks – “The Next World,” “Utilize Your Strength,” “We Are the Ones,” “Pay the Price,” and “Incision” – can be previewed on YouTube.