Curse Mackey to release debut solo album, tour with My Life with the Thrill Kill Kult0 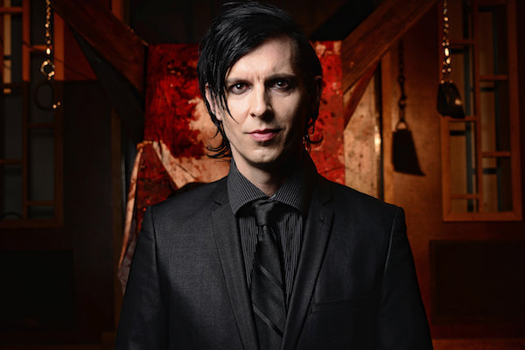 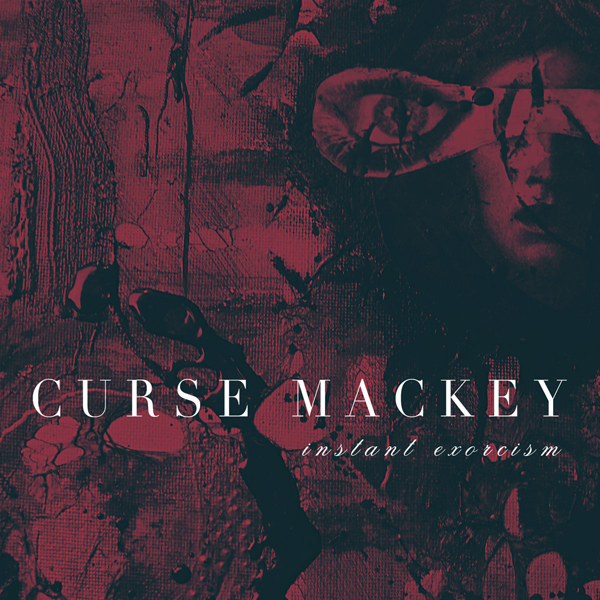 Long known for his tenure in bands like Pigface and Evil Mothers, Curse Mackey is now making his debut as a solo artist with the release of Instant Exorcism. Blending elements of industrial, post-punk, goth, and even a bit of synthwave, the album is as Mackey explains, “like a personal exorcism,” one that is “Influenced by the past and all the experiences of my life to this point, but not constrained or obligated to it.” He goes on to say that “Working from a solo project perspective presented an opportunity for me to write with a clean slate, to broaden the brush strokes and create something that represents where I am at today.” Instant Exorcism was produced by Mackey and Chase Dobson (Black Tape For a Blue Girl, Tycho, c.db.sn), mastered by Mackey’s longtime Pigface band mate Steven Seibold, and is due out on May 10 via Negative Gain Productions. The first two singles – “O’Blasphemy” and “After You, Destruction” – are available to hear via Bandcamp; there may audiences pre-order the album in CD, digital, vinyl, and cassette formats. Curse Mackey recently conducted a solo tour with Clan of Xymox, on which he unveiled the material found on Instant Exorcism. He also appears as a guest vocalist on INSOMNIÆ, the debut album from Rona Rougeheart’s SINE, independently released on January 11.

On April 4, as SINE was the sole opener for the final date of Peter Murphy and David J.’s 40 Years of Bauhaus Ruby Celebration, Mackey and Rougeheart – at the request of David J. – filled in for Murphy, who was unable to perform due to illness. With guitarist Mark Thwaite and drummer Marc Slutsky, audiences were treated to what David J. described as an ““Improvised, mash-up, deconstructed Bauhaus in dub.”