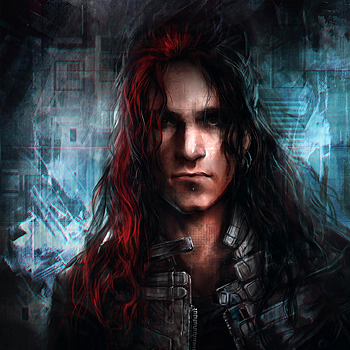 Circle of Dust, the ’90s industrial/rock outfit headed by Klayton of Celldweller, has released through Loudwire a new track, titled “Contagion.” This marks the band’s first release of new material since 1998’s Disengage, following the announcement of newly remastered reissues of the Circle of Dust back catalog, with each album to feature bonus tracks and new material. Beginning with the March 4 release of the 1992 debut self-titled album, each album in the Circle of Dust catalog (including the Argyle Park Misguided side project) will be released every eight weeks, ultimately culminating in a brand new album scheduled for release in December, 2016 via Klayton’s FiXT label. Pre-orders for the Circle of Dust re-release are now available via the FiXT webstore.