Chris Connelly to appear on latest episode of VH US Podcast0

One of the most prolific and versatile performers in modern alternative and underground industrial music, Chris Connelly will be appearing on the VH US Podcast on Tuesday, September 8. Now in its fifth season and hosted by Dirk Marshall, the show primarily focuses on in-depth conversations with people about their individual professions and how they are presented in cinema; with Connelly’s appearance on the show, the discussion will cover a broad range of topics not commonly found in the artist’s books or music, all centered on the 2009 musical horror/comedy SUCK. Referring to the renowned Revolting Cock as his favorite artist of all time, Marshall states that he was surprised by Connelly’s interest and grateful for his participation; topics of discussion will include some insights into a new album due for release in November, Connelly’s thoughts on the film, his first concertgoing experience, Scottish poets, and more. 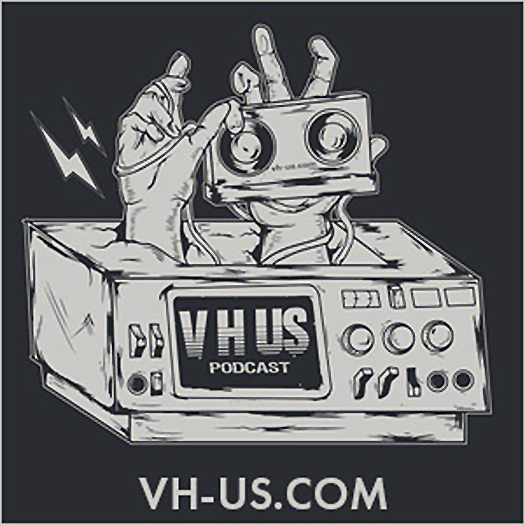 “I knew I wanted to talk about movies and highlight ones that might not be currently discussed, but I wanted to do something different than the three guys mocking films from the ’80s that is so prevalent.” So says Marshall about the concept behind the VH US Podcast, the format following that each guest discuss how their professions are portrayed in specific films, although they did not appear in the films themselves, enabling a more nuanced conversation. Past guests over the show’s history include comic book writer/illustrator Leila Del Luca, chefs Aaron Barnett and Gabe Rosen, fashion designer Michelle Lesniak, wine distributor Kristen Castagna, retired phone sex operator Tonya Jone Miller, makeup effects artist Mark Shostrom, and more. Directed by Rob Stefaniuk, SUCK stars Canadian actress Nicole de Boer (Star Trek: Deep Space Nine, CUBE) and her Catwalk castmate Jessica Paré; the story follows the success of a rock & roll band after its members become vampires, with cameo appearances by the likes of Alice Cooper, Iggy Pop, Henry Rollins, Moby, Rush guitarist Alex Lifeson, and Burning Brides front man Dimitri Coats, with Malcolm McDowell playing the role of vampire hunter Eddie Van Helsing.
With Marshall also being a fan of industrial music, the theme song for the first three seasons of the VH US Podcast was created by Wade Alin, who also produced the show’s first four episodes; the current theme song since the start of the fourth season was composed by no wave act Tuff Turf, the outro featuring a saxophone performance by Tim Capello, famous for his appearance in The Lost Boys and on Tina Turner’s songs for Mad Max: Beyond Thunderdome.