The release of Shadow of Fear in November 2020 marked the first new album from the influential experimental group Cabaret Voltaire, and now the band follows up with the announcement of the Shadow of Funk EP. Unveiling “Billion Dollar” as its first single, the EP not only acts as a companion to the full-length 2020 album, but also marks the second entry in a series of four interconnected releases; the remaining two entries, the 50-minute Dekadrone and the 64-minute BN9Drone, are due for release in March and April, respectively. Cabaret Voltaire co-founder Richard H. Kirk remains as the sole member of the band, explaining that like the Shadow of Fear album, the EP and the subsequent releases carry a philosophy of “no nostalgia” or “old material,” Kirk having written much of the material while performing at numerous festivals and concerts since the band’s reactivation in 2014. Like the previous album, the COVID-19 pandemic “didn’t have much of an influence on what I was doing – all the vocal content was already in place before the panic set in – but maybe due to my nature of being a bit paranoid, there are hints in there about stuff going a bit weird and capturing the current state of affairs.” 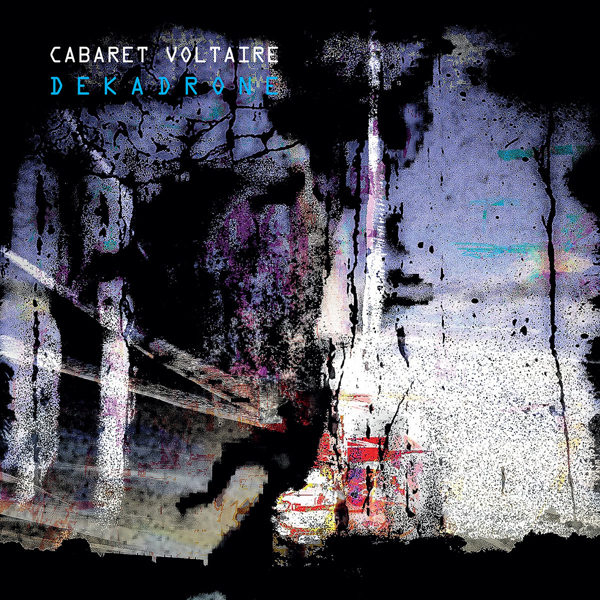 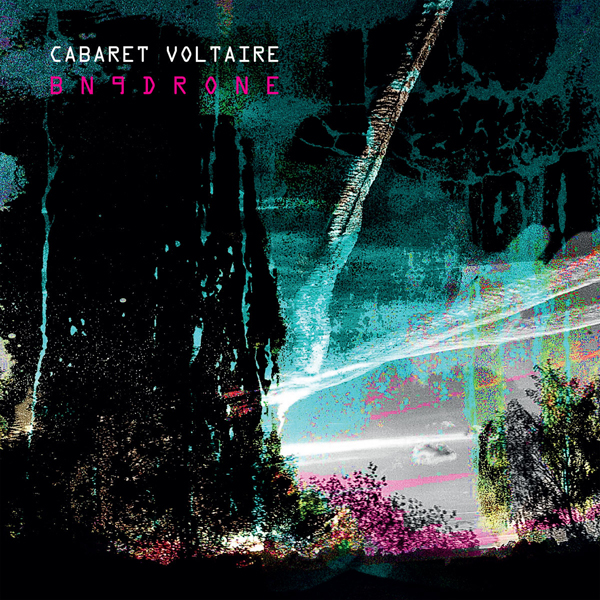