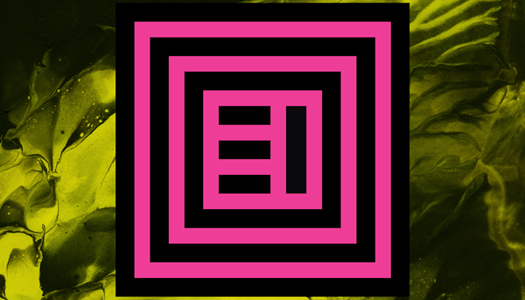 Nearly two years after the release of the band’s auspicious debut album, Treason, Sedition, and Subversive Activities, Black Line has announced the release of a new single. Releasing on all digital and streaming outlets on Friday, April 12, The Sedition EP will be available as a 7-inch limited edition white vinyl on the following day, April 13 – Record Store Day. The single features the opening track, “Sedition,” from Treason, Sedition, and Subversive Activities, along with two remixes – one by Black Line member and Nitzer Ebb alumni Bon Harris, inspired by his piano experiments, and one created by Daniel Myer (Haujobb, Architect); additionally, the B-side features a mix of unreleased non-album track “Go” by fellow Black Line member and revered producer Ken “Hiwatt” Marshall (Skinny Puppy, Download).
Featuring celebrated front man Douglas J. McCarthy (Nitzer Ebb, Fixmer/McCarthy), and also including Marshall, Harris, and producer/engineer Cyrusrex, Black Line released the Treason, Sedition, and Subversive Activities debut to widespread acclaim on May 26, 2017; the album featured guest performances from the likes of Paul Barker (MINISTRY, Lead into Gold), Christian Eigner (Depeche Mode), and Baseck, as well as a remix by Venetian Snares. The band went on to tour as the support act on the European and Russian legs of Depeche Mode’s 2018 Global Spirit Tour, and performed headlining festival dates in Mexico and Germany, along with a show in the band’s hometown of Los Angeles with Belief Defect.