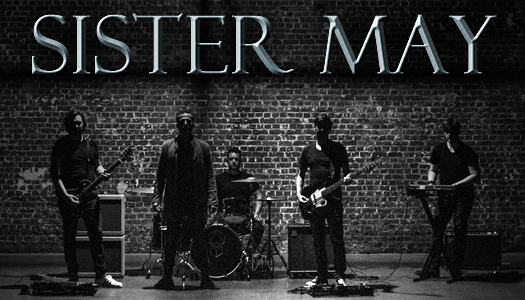 Hailing from Roeselare, Belgium, Sister May has been making the rounds for the past five years, earning a formidable reputation as an excellent live act throughout Europe. Following the release of the Ascent EP in early 2021, the band has revealed three singles to signal the forthcoming release of the long-awaited full-length album in 2023 – “The Kneep,” “Dope,” and “Headshot,” each single showcasing the band’s blend of progressive, alternative, and industrial stylings. The upcoming album was recorded at The Penthouse Studio by engineer/producer Filip De Bot (pIE p.KLEIN, Noisedriver, Grown Below); no title has been announced as yet, though Sister May has stated that plans are in place to once again tour Europe throughout the year.