Best known for his work in Priest and Mongolian Cosmonaut, Mercury – a.k.a. Tom Åsberg – speaks with ReGen about his latest musical endeavors.

An InterView with Mercury – a.k.a. Tom Åsberg

The red-headed Swede Tom Åsberg began his musical endeavors as the front man for Mongolian Cosmonaut, an avant-garde funk/rock band, before donning the spiked black mask to become the enigmatic Mercury of dark synth trio Priest. After leaving Priest, Åsberg began work on a variety of projects and has now re-emerged under the moniker of Ginger Khan. The first of these projects, The Brides of the Black Room, released its debut single on November 11 with a video to accompany. Mr. Åsberg recently spoke with ReGen about his vocal work, what comes next, and what he learned during his time in Priest.

I know that prior to Priest, you were in a more traditional rock band. What can we expect from your next musical iteration?

Åsberg: I never saw it as ‘picking a genre.’ I just sort of went with it and it became what it became. So yeah, I was in the more traditional rock scene, and then I did something different. And that’s the way it’s going to be in the future too. So, to answer your question, I have more than one project in the works. Those who liked the stuff I did in the electro scene will get their fix with the bombastic stuff I have coming up. But that is only the beginning. I would never limit myself to a single sound or style. Though it’s hard not to fall in love with those crunching synths, no?

Can you talk about who you’re working with in any of these new projects?

Åsberg: Currently, we are getting very close to the release of one of these projects, The Brides of the Black Room. It’s a collaboration of many people and institutions – some public and others not so much. And I think it’s best to let those other who are public, such as me, speak for themselves. Their identities will be made abundantly clear over time, when they so wish it.
On the other hand, I have continued my work with other glittering people, including Niklas Römer, who I used to play with back in the day (in Mongolian Cosmonaut). We have been crafting tirelessly on a continuation of our art, for maybe five years now. I expect it to see the light of the day soon. It is my focus and a dream come true to bring it home with him. Römer is a fucking magician and probably the most talented person I have ever played with.
Also, Alexander Högberg (who I played with in Priest) and I keep throwing these looks at each other. Who knows what that will lead to…?

How has the quarantine affected your approach to creating music?

Åsberg: To be honest, it’s been a ‘plus-minus-zero’ affair. On the one hand, my inspiration took a hard blow early on. It’s not like you’re inspired to create your ‘album of the decade’ simply because you’re suffering. But on the other hand, my process of writing is rather isolationist in nature. After a while, it just became natural to write again. I’ve been able to work on two major releases this year; just as according to plan, though rather delayed.

What positive things have you learned from your time in Priest and Mongolian Cosmonaut?

Åsberg: Every band I’ve played in has given me little pieces here and there to fit in the greater puzzle. The key thing you learn while working in the music industry, probably the most important lesson, is the value of failing. Failure, to experience it and to learn from it is so important. It might not appear as a ‘positive’ at first, but trust me when I say that it is.
Another is to take your time to enjoy the ride, the process. If that isn’t what you are here for, then why the hell are you here? Oh, and to always draw a sigh of relief when rolling into Germany, knowing you’re about to experience the effectiveness of German stage technicians, the ‘well-oiled machinery.’

Are you stretching your vocal range or pushing yourself to try new things? 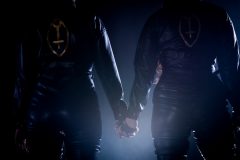 Åsberg: Yes and no. I finally found my voice in the last few years, and rather than immediately taking it in new, bold directions, I’m trying to explore what is to be done with that sound. But on the other hand, I wasn’t too keen on the heavy use of effects on my vocals in the past. So, I’m exploring ways to use my range in a more natural and unrestrained way. I don’t think it’s good for me to hide behind effects, cowering behind the army, like I don’t believe in my voice abilities. A fronter needs to front; otherwise, he/she isn’t needed.

What was your favorite part of being in Priest?

Åsberg: Honestly, I really do not know. I guess the early days of writing. When we co-wrote and recorded those earliest of songs – like, we’re talking 2011-2012 here – when the sound was a sound… a discussed, thought out sound. That, and the gigs, playing, seeing people being happy. I never even had the mental capacity of dreaming about seeing people as happy as that. That was some powerful stuff.

One last question that I always ask – what are you enjoying right now? The answer could be anything, an album or a book or activity.

Åsberg: Well, I’m always enjoying the fantastic Red Letter Media on YouTube, which is without any doubt the best channel out there if you are into the dry, alcohol induced madness that they inhabit. Other than that, I’m currently reading Acid For the Children, Flea’s biography; an uplifting experience, to be sure! 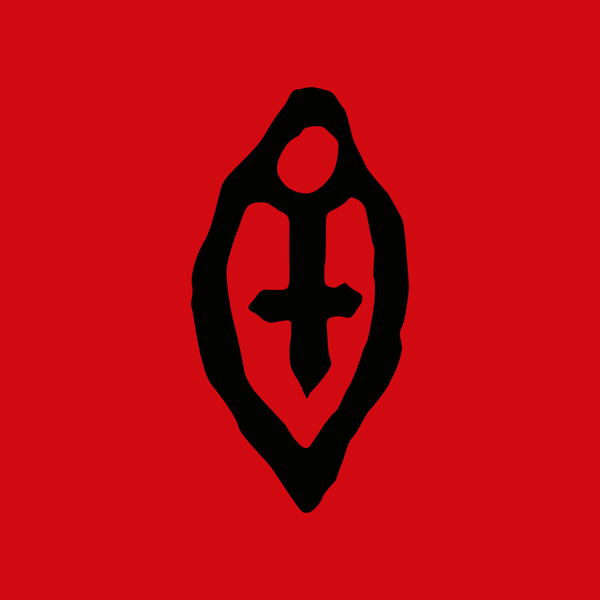 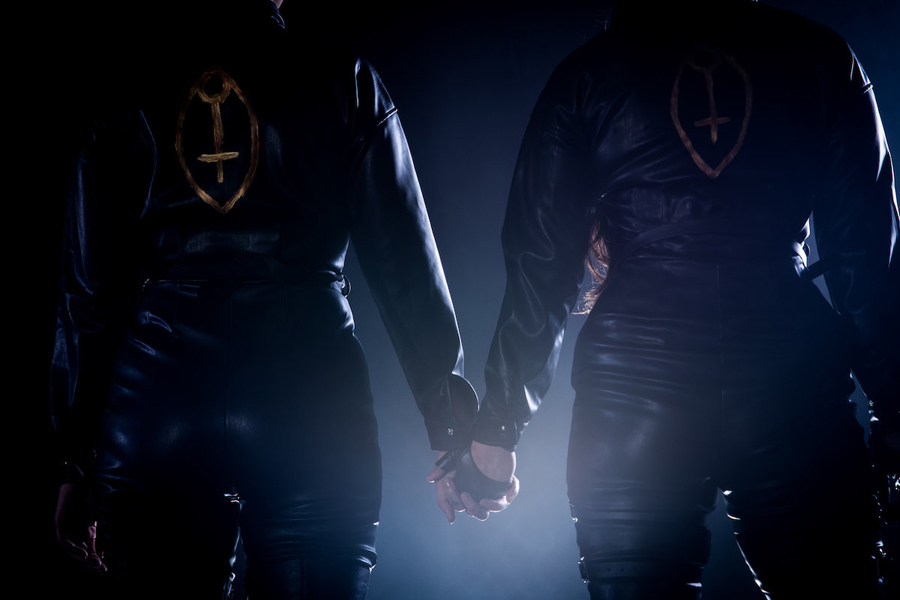 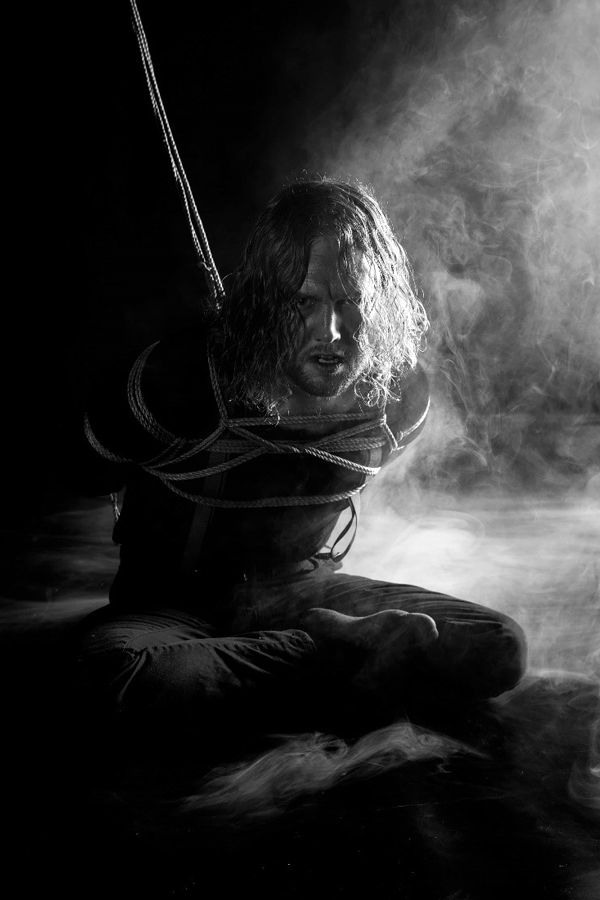