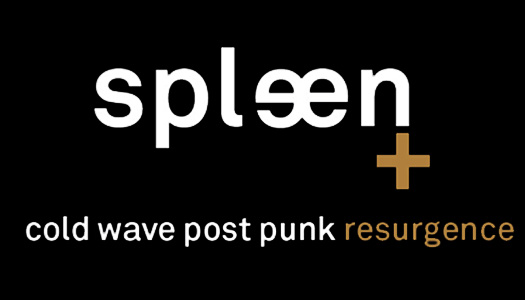 Alfa Matrix has long been established as a prime imprint for electro/EBM artists, and now, the Belgian label is dipping its toes into more rseurgent styles with the formation of a new sublabel. Focusing on post-punk, coldwave, and minimal synth, Spleen+ has already added two acts to its roster END_OF_DOCUMENT_TOKEN_TO_BE_REPLACED 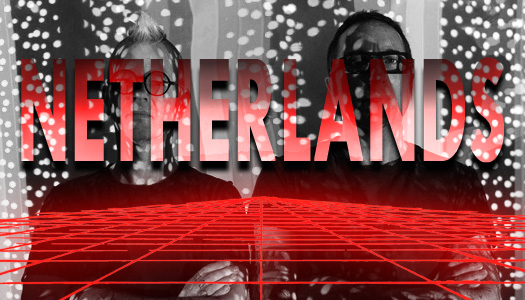 As the band’s sixth full-length album continues to send veritable spasms through listeners, Netherlands has already announced the release of another album, titled Severance. Contrary to such a title, Timo Ellis’ multifaceted voice wails “I will embrace you” through the guttural fury of “Omisha,” the album’s introductory single END_OF_DOCUMENT_TOKEN_TO_BE_REPLACED 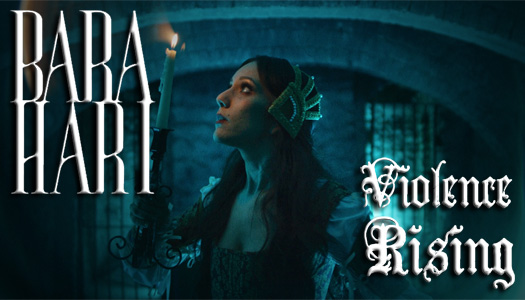 BARA HARI – the dark electro-pop moniker of multidisciplinary artist Samantha Franco – closed out 2022 strong with her “Tempest” single; now, she is kicking off 2023 with today’s release of “Violence Rising” via Re:Mission Entertainment. As the second single from her forthcoming full-length album, the song and its corresponding video present a cinematic vision of humility END_OF_DOCUMENT_TOKEN_TO_BE_REPLACED 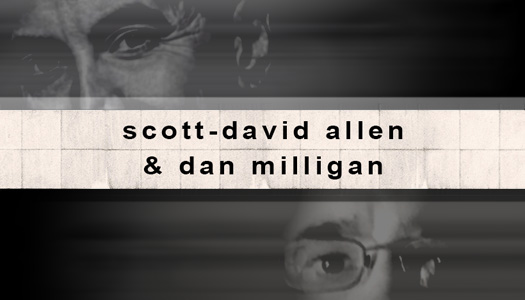 Dan Milligan (The Joy Thieves, Mary’s Window) and Scott-David Allen (A Covenant of Thorns) have already made a splash with the shoegazing alternative pop/rock of The Burying Kind, releasing a self-titled EP in 2021, followed by the Tragic Airwaves full-length in 2022. Through their writing and recording sessions, the pair also delved into other aspects of their collaborative influences END_OF_DOCUMENT_TOKEN_TO_BE_REPLACED 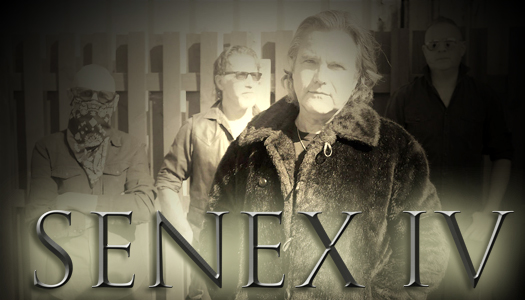 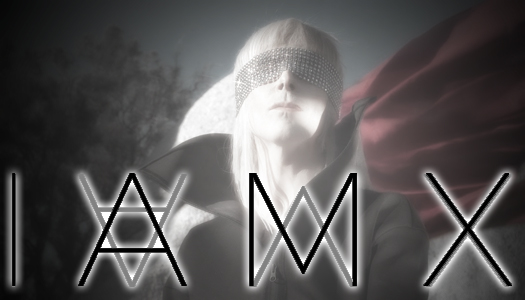 Chris Corner seems incapable of sitting still, and fans could not be happier as IAMX has announced two albums and tours to come in 2023. First to occur will be the Fault Lines1 Tour of North America in support of the forthcoming album END_OF_DOCUMENT_TOKEN_TO_BE_REPLACED 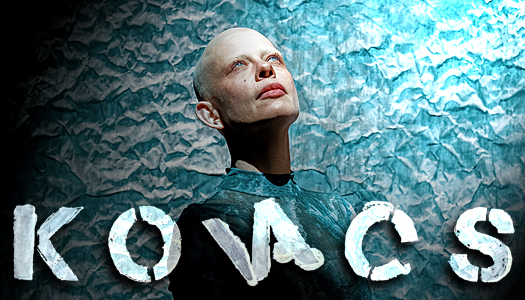 “My third album is a culmination of everything I have learned these past few years,” states enigmatic Dutch artist Kovacs comments, calling Child of Sin a complete story that she tells through the music in tandem with extravagant visuals END_OF_DOCUMENT_TOKEN_TO_BE_REPLACED