Waving a giant middle finger to a humanity gone toxic, Chicago’s Acidrodent invites ReGen to share in the misanthropy.

Polyfuse InterView: An End and a Beginning0

Performing at this year’s ColdWaves V event in Chicago, Justin McGrath lets ReGen in on his life and career, bringing an end to Polyfuse to embark on a new and more exciting musical path.

An InterView with Justin McGrath of Polyfuse
END_OF_DOCUMENT_TOKEN_TO_BE_REPLACED

Athan Maroulis is a man of many talents, inviting ReGen into his latest musical endeavor, NOIR, and the act’s latest EP, The Burning Bridge. 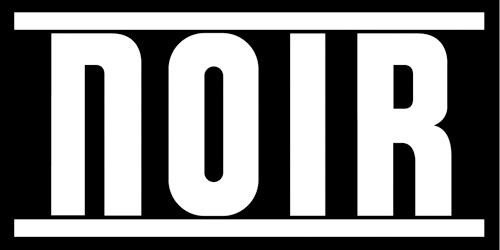 An InterView with Athan Maroulis of NOIR
END_OF_DOCUMENT_TOKEN_TO_BE_REPLACED

<PIG> InterView: Preaching to the Perverted1

The Lord of Lard returns after a long absence to preach The Gospel to the perverted masses, taking the time to invite ReGen into his salacious sonic sty. 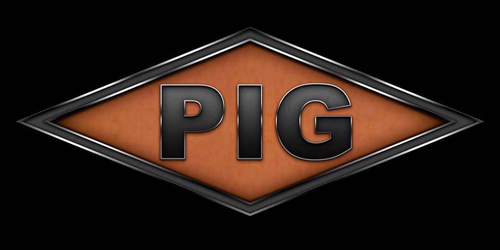 An InterView with Raymond Watts of <PIG>
END_OF_DOCUMENT_TOKEN_TO_BE_REPLACED

GoFight – InterView: Are You Dangerous?0

Continuing to battle for the progressive side of the sociopolitical landscape, Jim Marcus discusses the lyrical and philosophical leanings of GoFight’s latest album, American Jihadi.

Derek Walborn speaks with ReGen on the development of Ghostfeeder’s audio and visual aesthetic over the years, culminating in the band’s latest album on Distortion Productions, World Fameless.

Black Asteroid InterView: Back in Black0

Bryan Black returns to his industrial roots with a performance at this year’s ColdWaves V, speaking with ReGen on the evolution of his corrosive techno stylings over the course of over two decades.

An InterView with Bryan Black of Black Asteroid
END_OF_DOCUMENT_TOKEN_TO_BE_REPLACED