Brian Diemar and Toby Wright now speak with ReGen about the formation and history of Bells into Machines, one of the alternative and industrial scene’s most eagerly anticipated groups.

Beauty in Chaos InterView: Nothing Short of Surreal0

ReGen Magazine is privileged to present this special contribution from Michael Mitchell, in which he speaks with guitarist/producer Michael Ciravolo about his latest musical creation, the dark alt. rock dream team collective of Beauty in Chaos.

An InterView with Michael Ciravolo of Beauty in Chaos
END_OF_DOCUMENT_TOKEN_TO_BE_REPLACED

Daniel Joseph McCullough speaks with ReGen about the history of his band, Silver Walks, along with some reminiscences on the evolution and current perceptions of industrial music.

An InterView with Daniel Joseph McCullough of Silver Walks
END_OF_DOCUMENT_TOKEN_TO_BE_REPLACED

John D. Norten speaks with ReGen about his new collaboration with the inimitable Groovie Mann in Trash Deity, with a few insights into the pair’s creative process and what’s yet to come. 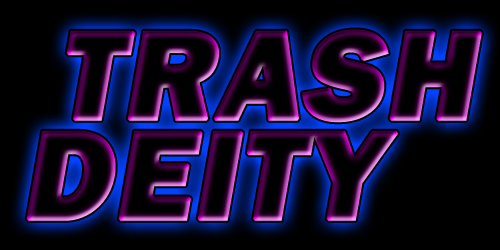 An InterView with John D. Norten of Trash Deity
END_OF_DOCUMENT_TOKEN_TO_BE_REPLACED 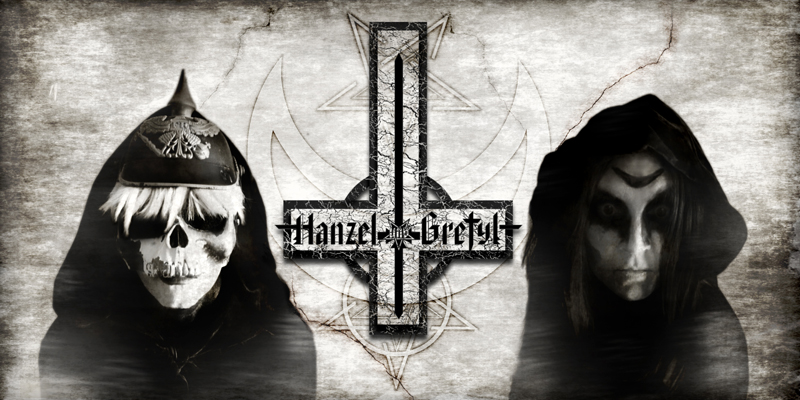 With a new album, tour, and appearances at all three ColdWaves events in 2018, The Black Queen continues its reign of independent coldwave artistry as Greg Puciato and Steven Alexander speak with ReGen about the band’s current activity.

Named for a dissociative disorder and showcasing a dynamic and disparate sound that is as spastic and confrontational as it is saccharine and challenging, Chicago’s Ganser is a band to watch out for!

An InterView with Alicia Gaines and Nadia Garofalo of Ganser
END_OF_DOCUMENT_TOKEN_TO_BE_REPLACED