With a debut album and an upcoming appearance at PIGFest 3.0, Portland electro duo Xibling speaks with Dawn Woodkill to introduce audiences to their sound. 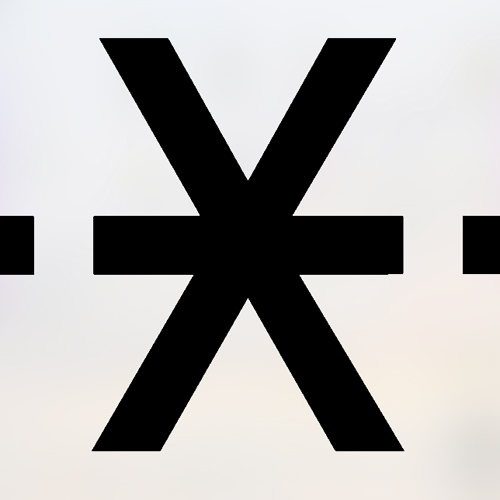 An InterView with Julian Thieme & Moriah West of Xibling
END_OF_DOCUMENT_TOKEN_TO_BE_REPLACED

<PIG> InterView: High on the Hog0

Demanding that his disciples prey and obey to the pulpit of pork, the mighty swine Raymond Watts speaks with ReGen about his latest artistic endeavors, from his newest album to the upcoming U.S. tour.

An InterView with Raymond Watts of <PIG>
END_OF_DOCUMENT_TOKEN_TO_BE_REPLACED

Always a band to challenge the injustices of the status quo and remind audiences that art, music, and culture is meant to be shared and enjoyed by all, Jim Marcus of Chicago’s GoFight speaks with ReGen about the group’s upcoming fourth album and more! 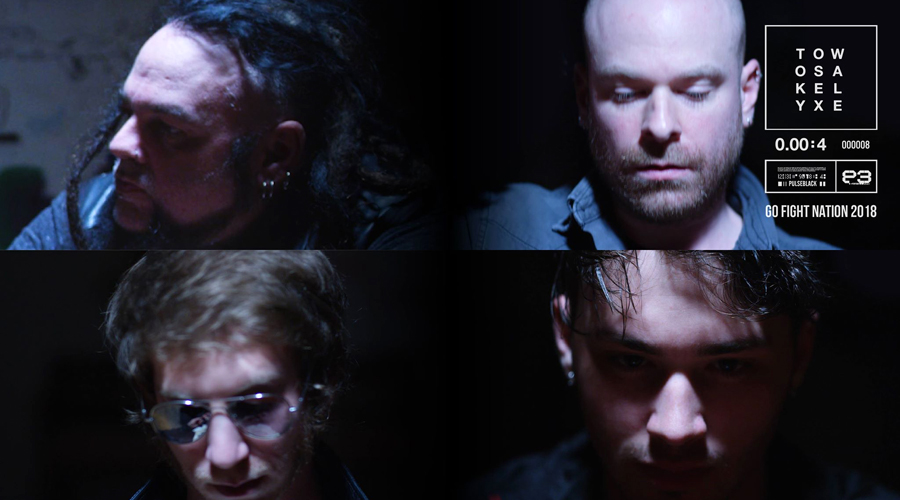 Eric Powell and Jared Louche speak with ReGen Magazine about the history of H3llb3nt, with some words about the band’s revival at this year’s PIGFest and ColdWaves festivals.

An InterView with Eric Powell and Jared Louche of H3llb3nt
END_OF_DOCUMENT_TOKEN_TO_BE_REPLACED

God Module’s Jasyn Bangert speaks with Dawn Wood about his upcoming headlining appearance at this year’s PIGFest 3.0 along with some history behind his primary musical outlet.

An InterView with Jasyn Bangert of God Module
END_OF_DOCUMENT_TOKEN_TO_BE_REPLACED

Strap On Halo InterView: Prayers Upon the Altar0

As one of the headlining acts at this year’s PIGFest, Dawn Wood speaks with Seattle’s Strap On Halo about the band’s history, resurrecting in 2009 after a long hiatus to become one of the scene’s more exciting modern acts. 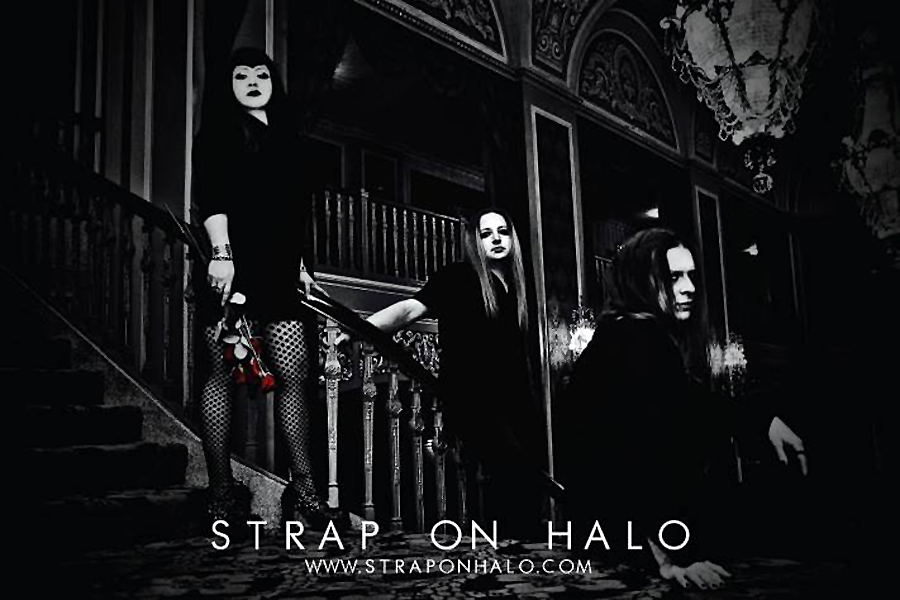 An InterView with Layla Reyna of Strap On Halo
END_OF_DOCUMENT_TOKEN_TO_BE_REPLACED

In a special three-part series, ReGen Magazine speaks with the three primary members of legendary industrial “supergroup” C-Tec on the eve of the band’s reformation at this year’s ColdWaves events.