With a new EP examining the ill effects of social media, virtual Japanese duo Dawnrazer breaks down the facts and the fiction of cyberpunk life. 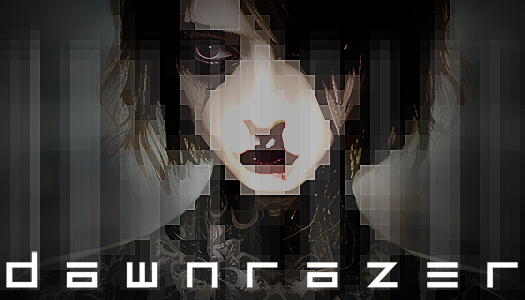 “The King is Dead – Long Live the Goblin King!” Aurelio Voltaire pays an ultimate tribute to David Bowie, while also delving into one of his most ambitious and theatrically minded productions yet. 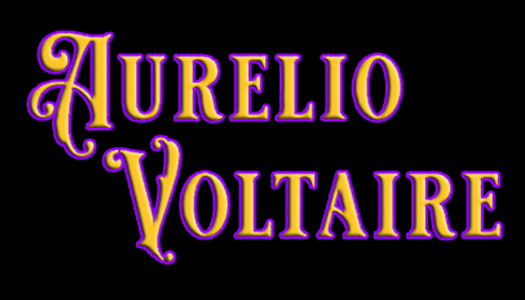 An InterView with Aurelio Voltaire
END_OF_DOCUMENT_TOKEN_TO_BE_REPLACED

Following the release of the band’s latest album, MissFit Toys founder Richie V. Suriv speaks about the artistic and lyrical themes that drive their own particular brand of aggrotech. 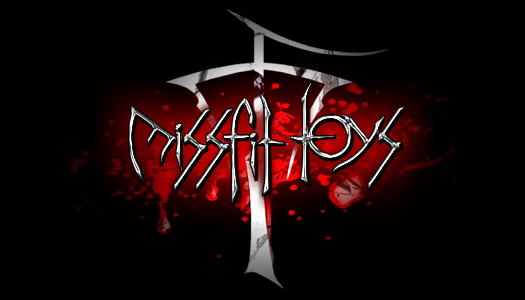 An InterView with Richie V. Suriv of MissFit Toys
END_OF_DOCUMENT_TOKEN_TO_BE_REPLACED

InterView: A Projection – Sounds Heard in a Different Light0

Sweden’s A Projection speak with ReGen about the band’s evolution toward a more synth-driven form of post-punk, along with some insights on the making of the latest album. 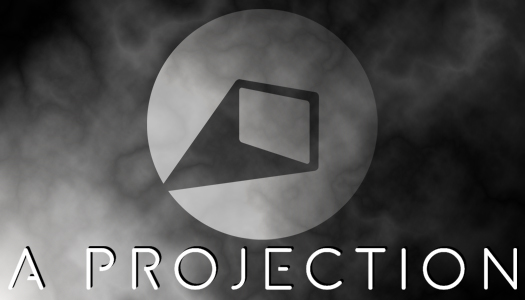 ReGen peers into visions of dystopia and the end of the world with London industrial/metal act Binary Order. 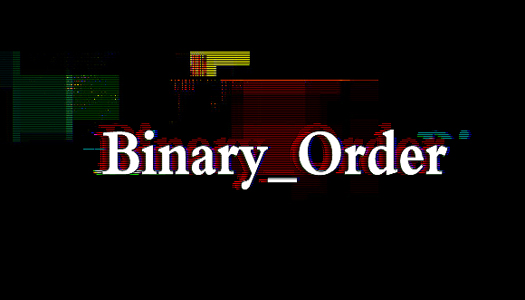 An InterView with Benjamin Blank of Binary Order
END_OF_DOCUMENT_TOKEN_TO_BE_REPLACED

InterView: MOЯIS BLAK – The Man Behind The Mask0

ReGen Magazine sits down with MOЯIS BLAK to discuss the origin of the project, what inspired his unique sound, and plans for the future! 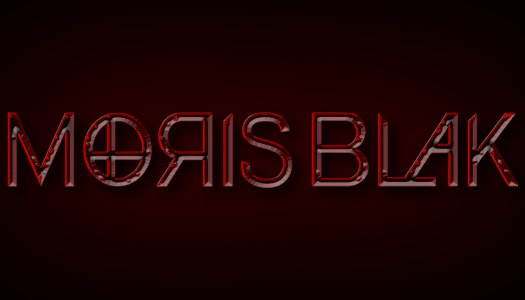 London After Midnight founder Sean Brennan speaks with ReGen about the band’s current activity, reaching to the past with some hints to the future. 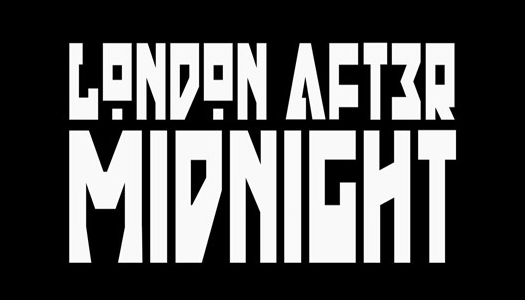 An InterView with Sean Brennan of London After Midnight
END_OF_DOCUMENT_TOKEN_TO_BE_REPLACED