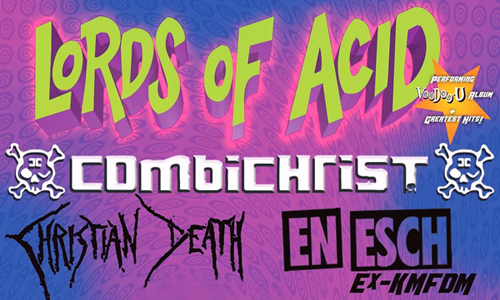 Since the band first appeared in the early ’90s, Praga Khan has taken Lords of Acid through numerous permutations, experimenting with different styles with varying levels of success, all in an effort to provide a sensory experience unlike any other. Incorporating all aspects of hard electronic music and industrial/rock, Lords of Acid’s music is as much a conduit for sexual as it is for musical gratification, with the Sextreme Fest ’17 tour being a celebration for the fans – the Children of Acid – to indulge. END_OF_DOCUMENT_TOKEN_TO_BE_REPLACED 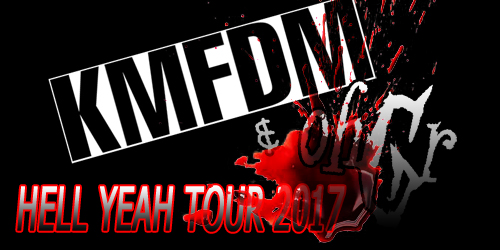 Having earlier this year embarked on a U.K. tour with fellow Hamburg upstarts and musical partners Lord of the Lost, longstanding industrial/rock sensation KMFDM took to our shores once again to deliver a punchy helping of Ultra Heavy Beat mayhem. Supporting the 2017 Hell Yeah album and touring with fellow legendary industrial act ohGr, the tour began with the two bands headlining the third night of Chicago’s ColdWaves VI, with stops at The State Theatre in Falls Church, VA and Soundstage in Baltimore, MD to follow, which ReGen Magazine was fortunately able to attend. END_OF_DOCUMENT_TOKEN_TO_BE_REPLACED

Known as much for his long history with alcohol and substance abuse as for his particular brand of industrial/metal, MINISTRY has proven to be the one habit that Al Jourgensen seems unwilling to break. END_OF_DOCUMENT_TOKEN_TO_BE_REPLACED 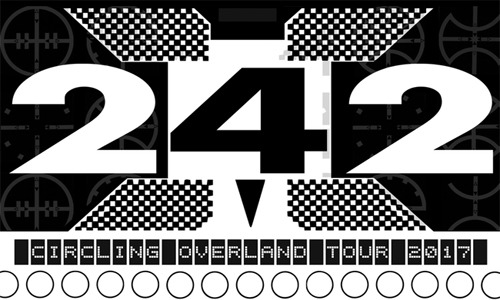 While several acts have played a significant role in defining the genre, it was Front 242 that gave us the name that perfectly encapsulated the style of danceable industrial and electronic textures that is EBM – Electronic Body Music. For over three-and-a-half decades, the pioneering Belgian group has followed a path of artistic and strategic creativity, eschewing the conventions of melodic songwriting in favor of something more primal and rhythmic. Touring the U.S. in the fall of 2017 END_OF_DOCUMENT_TOKEN_TO_BE_REPLACED 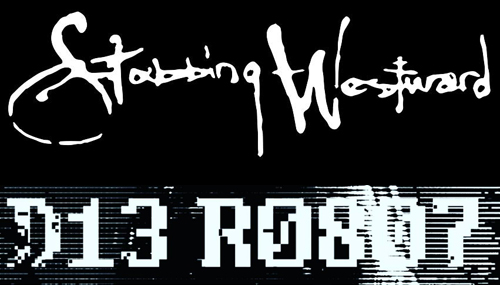 What more can be said about Stabbing Westward? One of the biggest selling bands of the late ’90s and early 2000s, bridging the gap between mainstream alt. rock and underground industrial, Stabbing Westward has been enjoying a resurgence in the last two years. Two days after a headlining performance at the first ColdWaves L.A., the band proceeded northward for its last show of 2017. There to catch the show was Chazz Gold of Chazzarazzi Nightlife, to which ReGen Magazine would like to extend its deepest appreciation for offering this coverage of two stellar bands. END_OF_DOCUMENT_TOKEN_TO_BE_REPLACED 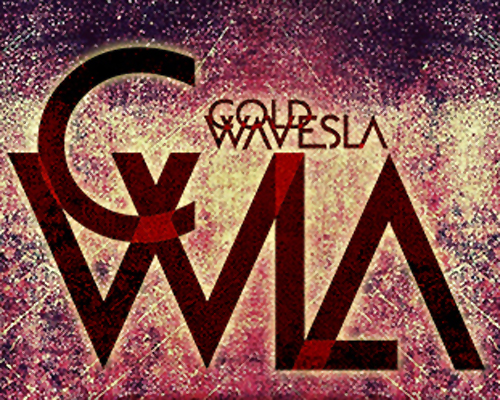 Every year since 2012, the ColdWaves event has grown in stature and magnitude, celebrating the life and music of Jamie Duffy, and showcasing the strength and solidarity of the industrial music scene. For the last five years, Jason Novak has paid tribute to his friend and musical partner to make ColdWaves more than a simple charity for suicide prevention – it’s a reminder to the disenchanted, the disenfranchised, and the disheartened that this scene is more than a clique, more than a support system… it is a family, bound by the blood of music, art, and culture that we share as a common identity. This year marked a special moment in ColdWaves history END_OF_DOCUMENT_TOKEN_TO_BE_REPLACED

It’s Sunday, the first of October in 2017; it has been a tumultuous and emotionally draining year, not just for the political state of the world, but with the untimely passing of several musical artists, leaving in many a void that could only be filled by an event such as ColdWaves. In the past, the festival spanned two nights to showcase virtually every corner of the underground industrial music scene, but this year offered a third night and one of the most diverse assemblies of the assorted styles that encompass the scene to make for the biggest ColdWaves yet. END_OF_DOCUMENT_TOKEN_TO_BE_REPLACED